A creditable show on the Gold Coast

The women have done the nation proud once again, while the men have bounced back after a bad Olympics. 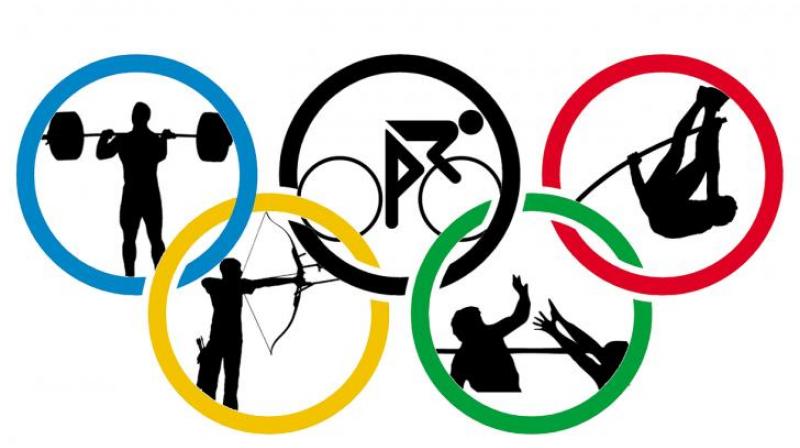 Indian athletes emerged with great credit from the Commonwealth Games held on the Gold Coast in Australia. While the Games are not as competitive as, say, the Asian Games, in which powerhouse China is also a participant, the athletes did better than expected in many disciplines, including in track and field, in which India’s reigning world junior champion Neeraj Chopra sent the javelin a gold medal-winning distance of 86.47 metres. A third-place finish behind Australia and England was anticipated, but had to be hard fought for, and India’s medal tally is the second best in Games held abroad. A host of shooters, wrestlers, weightlifters, boxers, badminton stars and table tennis players made diversity possible in a handsome tally. While the shooters have been consistent performers in the past two decades, athletes doing well in tough disciplines drowned the old stereotype of Indian athletes being good at brainy games demanding soft skill sets but not so hot in sweating it out in physically draining disciplines.

A sea change in terms of a hardened attitude in Indian sportspeople who are seen to be willing to train hard for years in international standard programmes has helped, so too their access to better equipment and diets. The old whine about cricket-crazy India not being supportive of other sports isn’t heard so much nowadays. Also, officialdom isn’t so amateurishly selfish in their jamborees abroad at the expense of sportspeople and there’s far less scope for nepotism as the selection processes are cleaner. Distinguished former sportsmen appointed to selection panels also have ready access to performance data in order to pick the best. Indian sport has changed for the better in many ways. The incentives are generous and actually reach sportsmen these days, and the younger crop seems to come with a better mental approach than those hampered by an older framework that seemed to work against excellence.

Experienced athletes like Mary Kom, 35, Sushil Kumar, 34, and Saina Nehwal, 28, warmed the cockles of sports fans’ hearts with their never-say-die spirit. More significant, of course, was that emerging athletes did so much in winning medals. For instance, young shooters Manu Bhaker, Mehuli Ghosh and Anish Bhanwala sparkled in their nerveless show of competing under pressure. It’s a pity that the 2022 Games in Birmingham won’t host this discipline.

Promising youthful athletes capable of putting their best foot forward in the heat of international competition represent the best sign for Indian sport. This shows the system at the grassroots level is fairer to those willing to compete. The year’s Asian Games will be tougher competition, but the signs are that Indian sportspersons are better qualified now to shine than ever before. The women have done the nation proud once again, while the men have bounced back after a bad Olympics.