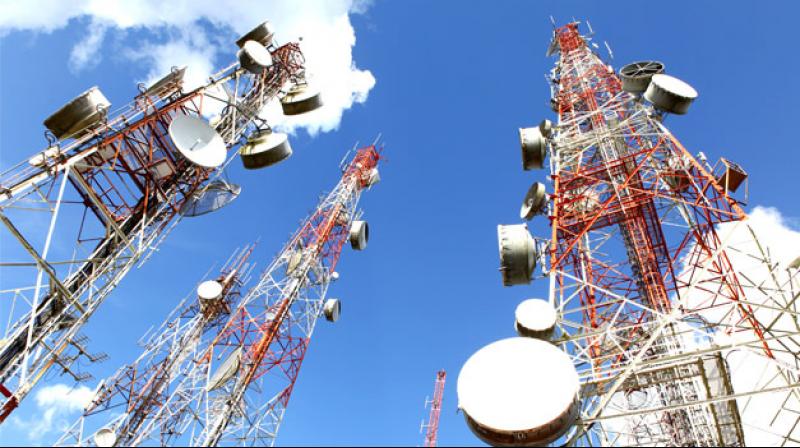 The Union Cabinet’s decision to announce a relief package to the debt-laden telecom sector was a long-awaited measure to stabilise one of the crucial strategic infrastructure sectors of the country. If the decision was delayed any further, it could have created an avoidable duopoly in the telecom sector, while the government-owned BSNL playing an also-ran role on the fringes.

The most prominent decision taken by the Cabinet is a moratorium on the spectrum and AGR payments up to four years from October 2021. This measure gave a virtual lifeline to debt-laden Vodafone Idea Ltd, which was on the verge of collapse because of exorbitant demands raised by the telecom department in the form of its share in the Adjusted Gross Revenues (AGR).

The moratorium on AGR payment will reduce the annual cash outgo for Vodafone over the next four years from Rs 25,300 crore starting from April 2022 to an interest of Rs 3,100 crore. The company would also have an option of converting the interest component into equity for the government at the end of the moratorium period.

The relief to Vodafone Idea would also help banks and financial institutions to avert a default on their Rs 23,400-crore loan book. It would on paper prevent nearly Rs 1.7 lakh crore that it owed to the government towards AGR and spectrum payment from going into thin air.

The collapse of Vodafone, one of the prominent foreign companies to set up its business in India, would have been bad optics for a government that is keen to promote itself as investor-friendly. Its collapse could have had an accentuated effect especially after several automobile car makers gave up on their plans to manufacture cars in India for local sales and attempts to rein in foreign e-commerce players.

As the Supreme Court barred any change in the definition of AGR retrospectively, the government has decided to exclude non-telecom revenues from the definition of AGR in future. This would have a positive impact on the telecom companies as it would reduce their annual payouts to the government.
Apart from the moratorium, the government has also relaxed KYC norms which could significantly lower the cost of customer acquisition. The move to replace paper-based customer acquisition forms with digital forms would paper and storage costs. The app-based self-KYC and e-KYC would help people to get mobile connections without any hassle. The waiver for fresh KYC submission for shifting from pre-paid connection to post-paid and vice-versa will also help people in choosing the best plan for them.

Though the government has allowed 100 per cent foreign direct investment in the telecom sector through automatic route, up from the existing 49 per cent, no foreign company could step in this muddled sector, until the government stops treating telecom companies as cash cows.

Unless the government prevents instances such as retrospective application of new capital tax norms and an extraordinarily delayed realisation of its rights under AGR, only those foreign companies which have high-risk appetites will invest in this country. India can get foreign investment as it truly deserves only if it provides policy stability and continuity to investors.