The statistics of cow vigilantism leading to lynching show how big a problem it has become. 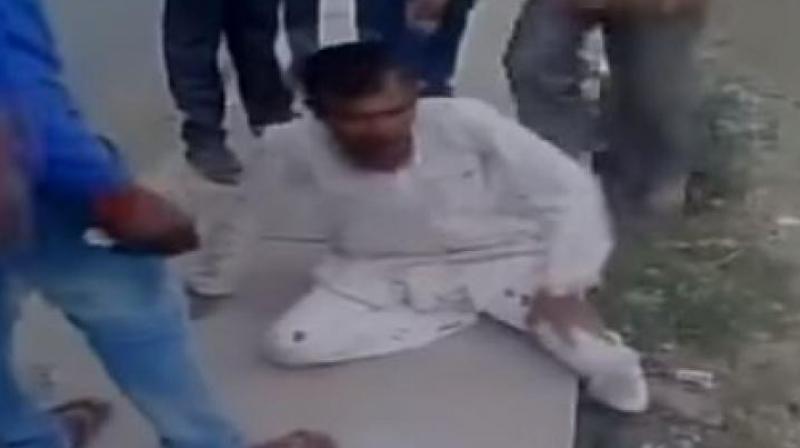 The nation is aghast over an Alwar court acquitting all the six accused in the Pehlu Khan lynching case. A miscarriage of justice is obvious when evidence was available of the mob attacking Pehlu and his sons on the suspicion that they were smuggling cattle for slaughter. The additional district judge was brutal in her assessment of the shoddy investigation, that led to all the accused getting the benefit of the doubt. The issue runs far deeper than substandard investigation and framing of the chargesheet. The police was seen to be clearly complicit in covering up for the lynching mobs as much as the judiciary is chary of taking the upper hand to order a proper investigation into such cases.

How could the police handle such a case and not even conduct an identity parade of suspects?

The statistics of cow vigilantism leading to lynching show how big a problem it has become. From one recorded mob attack case in 2009-2014, during the UPA-2 period, it has shot up to 120 cases, and at least 40 deaths, in 2014-19 under BJP/NDA rule. This reveals a distinct pattern of mobs emboldened by support from officials, including the police and judiciary. It was important that the Pehlu Khan case be handled thoroughly,  to serve as a warning that the law was supreme. But because those in charge of enforcing the law are ideologically inclined in a certain way to serve the cow as a sacred symbol, the problem in some regions has become a pandemic. The criminality of cow vigilantism is a serious threat to civilised life in modern India. True justice in the Pehlu Khan case alone may help us believe we have not lost reason as a society.