Several other factors play against the theoretical speed of air transport, like fewer check-in counters of budget airlines. 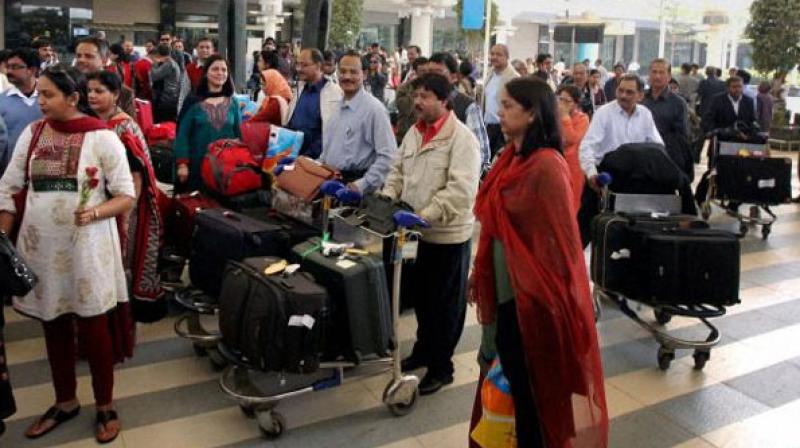 The government has proposed an air passenger profiling system that promises to save check-in time at airports. Frequent fliers may benefit the most, but it will be a kind of Faustian bargain as passengers will surrender their privacy through Aadhaar or passport data and use their biometrics for quicker clearance at security scanners. While this may seem fanciful, it’s yet to be seen if the tasks of multiple agencies can be streamlined to offer such a digital experience as Indian airports groan from serving millions of passengers stuck in chaotic queues, particularly in the security zones of even the better-run airports.

A traveller only has to reach for the tray to put his laptop and mobile through the scanner to know how painful the experience is amid all the jostling. Several other factors play against the theoretical speed of air transport, like fewer check-in counters of budget airlines. Passengers’ profiling and risk assessment should help modernise the concept of air travel, an essential service that needs to be speeded up to keep pace with airline schedules to benefit all. Instead of an elite fast-track system, ways should be found to streamline the entire process. The irascible passenger who holds up things should be put in his place. Getting a “no-fly” list that operates across Indian aviation is important. But the idea should be to set high digital standards to move millions of passengers on time to their destinations, an aim that can be served only if all stakeholders aspire for higher standards. Is that asking for too much in India?