Liu’s brave fight to the end

An empty chair at his Nobel award ceremony spoke more than what words would have conveyed for the battle of ideologies. 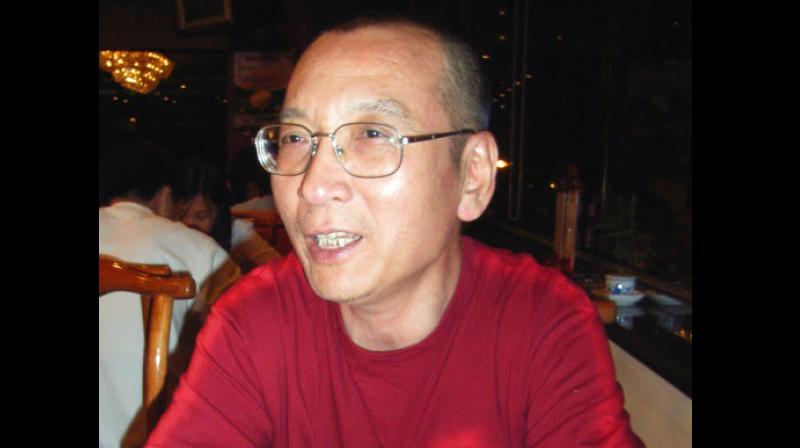 The circumstances in which Nobel Peace Prize winner Liu Xiaobo died, is an indictment of a state leaning towards totalitarianism. The muzzling of dissent may have been perfected long ago as an art form in the People’s Republic of China. But the least it could have done in the case of its internationally known rights activist was to allow him to travel abroad for treatment when it became known he was battling for his life with liver cancer. An empty chair at his Nobel award ceremony spoke more than what words would have conveyed for the battle of ideologies. In his death, news of which has been blacked out in China, Liu stands as an even greater symbol of the eternal fight for man’s freedom from the clutches of powerful governments with well-filled nuclear arsenals and yet which are afraid of the very idea of democracy and the freedom of the people.

Liu repeated a powerful message to humanity in saying “we have no enemies” before he breathed his last. For a peaceful prophet of change, who also negotiated the safe exit of demonstrating students in Tiananmen Square in 1989 as tanks rolled in, his fate was to live his years in chains as it were, with a guard standing at his door even as life was ebbing out of him. It is his spirit that will live on although world leaders seemed to have been overpowered by China into a submissive state right through to the day that the writer, social thought leader and creator of a manifesto on constitutional reform was terminally ill and passed on. The futility of it all as nothing has changed in all of Liu’s years of fighting for reform in the Communist Party-dominated regime is what the free world will have to live with. It was a brave fight that Liu fought.