Nip separatism in the bud in Darjeeling hills

The young have been severely impacted in job terms. 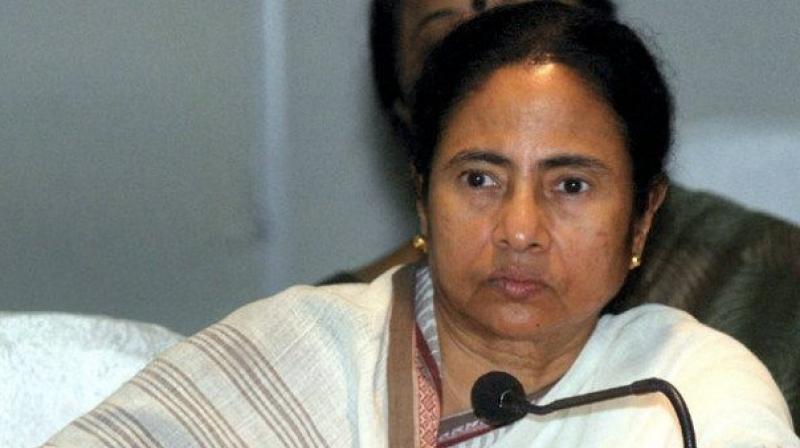 The ongoing strike and violent protests in the Darjeeling hills recently, which saw thousands of terrified tourists fleeing this beautiful sub-Himalayan north Bengal area, centres on the sub-nationalism of Nepali-speaking people and appears to owe not a little to the mishandling of the sensitive subject of linguistic nationalism by West Bengal chief minister Mamata Banerjee. The trouble started when the state’s Trinamul Congress government declared all schools had to compulsorily teach Bengali, even in the Nepali-majority area. In light of the turbulence that followed, the government’s decision has been suitably modified to exempt these areas. But the damage may have been done. The TMC leadership may have unwittingly given the handle to the dominant regional party, Gorkha Janmukti Morcha, led by Bimal Gurung, to reopen the demand for a separate Gorkhaland state to be carved out of West Bengal.

The GJM has by now strengthened its hand by teaming up with the BJP as an ally. Darjeeling elected a BJP MP in 2014, although the GJM had entered into a reasonably satisfactory arrangement with the TMC in 2011 when Ms Banerjee’s party first came to power. When the chief minister declared any violence in the hills would be put down with a firm hand, Mr Gurung threatened implicitly that he would write to the Centre to keep it posted of the current developments.

The Centre has, meanwhile, assured the state government of all help and sent 600 more paramilitary personnel, but it has also asked the state to explain what’s going on. This may be to appease Gorkhaland sentiments. And in Darjeeling itself, the BJP attended an all-party meeting called by the GJM on the demand for a separate state.

As a party with an all-India spread, the BJP should consider its position carefully as the demand for separate statehood has been raised in other states too, for example in Maharashtra, where the BJP is in power. But the saffron party may be tempted to play ball with the GJM and its associates since it is trying to emerge as the main challenger to the TMC in West Bengal.

The rise in nationalism sentiments owes in some measure to the neglect of development in the Darjeeling area and the shrinking of employment opportunities. As against the nearly 200 tea estates in the British era, there are now barely 100 left and many of them are locked down due to disputes and financial difficulties. The young have been severely impacted in job terms. Household incomes are shaky. For one of the leading tourism centres of the country and its world-renowned status as tea producer, Darjeeling’s infrastructure has been badly neglected. The area’s educational needs have also not been met. Kolkata and New Delhi can do much more to shore things up.