Stephen Hawking was undoubtedly the greatest cosmologist of his time who made us see the birth of the universe in the clearest possible light. 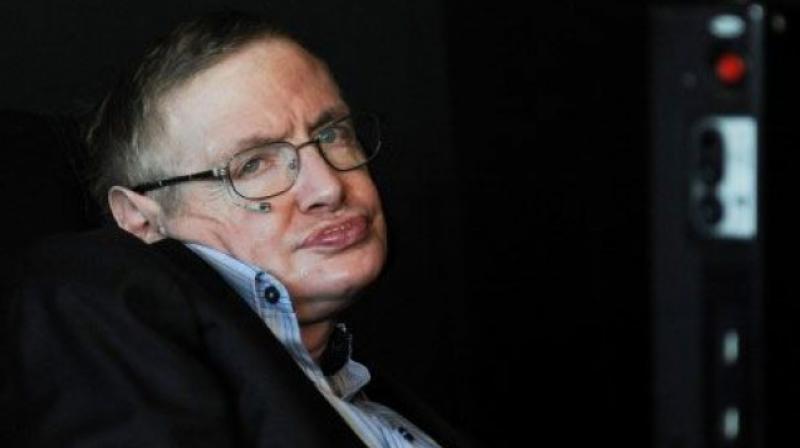 A beautiful mind has faded. The perfect brain in an imperfect body was the subject of endless fascination for the world as one of the era’s finest minds kept proving that the worst kind of physical disability in ALS, the neurodegenerative disease, was no impediment to the brain’s functioning. Stephen Hawking was undoubtedly the greatest cosmologist of his time who made us see the birth of the universe in the clearest possible light. He explained high science in simple terms in his bestseller A Brief History of Time, which sold as much in airport bookstalls as elite high streets. The shadow of death hanging over him since 1963 did nothing to dull his quest for the truth behind big black holes. He changed his views with progressive scientific discoveries, but paid the bets he lost sportingly, an acknowledgement that not even the greatest brain knows everything.

Hawking’s great hunt was for the Grand Unified Theory of Everything. That proved elusive, along with a Nobel Prize, despite his winning almost every other science award. It’s accepted that while he may not have been the greatest physicist, even of his time, the astrophysicist was by far the greatest figure in cosmology and a living advertisement for scientific inquiry. Never one to step away from controversy, the twice-married Hawking has warned for long that the only way for the human race to survive is to colonise a nearby planet, given the Earth’s possible impending doom. He joined tech czars to warn against autonomous weapons, fearing humanity would be wiped out by an AI arms race. If we have any faith in his prescience, we should stop arming ourselves and build a home away from Earth.