Gone with the Windies

Whenever Rohit Sharma kickstarts the innings with his stroke-making brilliance, Team India becomes a major force. 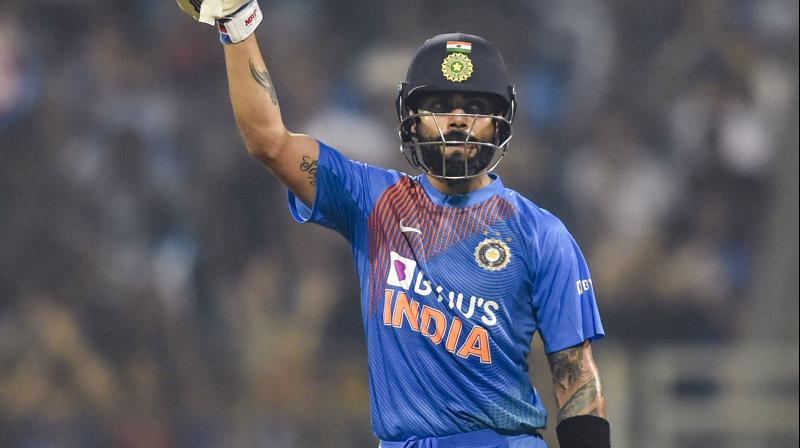 The West Indies were blown away by a hurricane force constituting the combined force of three batsmen. Team India may be something like the girl with the curl, great when she is good but horrid when she is bad. Their victory in the T-20 series decider did, however, contain a message. Fearless batting in a continued assault on 120 deliveries available in T-20 cricket is the only way to win what’s really a lottery.

Whenever Rohit Sharma kickstarts the innings with his stroke-making brilliance, Team India becomes a major force. With Lokesh Rahul striking form and Virat Kohli still shining as a “finisher”, Team India looked formidable even though they lost one game in which the T-20 world champions bettered them in clearing the ropes.

Statistics mean little in T-20s. It’s only a question of how much batsmen can milk in the overs available. But piling runs on a home pitch with little assistance to fast bowlers should be simpler. Where Team India will face a real challenge is in producing winning cricket under the pressure of a must-win situation in major ICC events. Remember, the team hasn’t won any white ball titles since the 2013 Champions Trophy in England, and hasn’t won the T-20 worlds again since the inaugural in 2007.

To reproduce such aggressive batsmanship in the T-20 worlds next year on pitches Down Under, which will offer far more bounce for quick bowlers, will define how far Team India can go in the white ball game in contrast to its settled position as the world's best performing Test team. There are clear weaknesses in bowling and fielding that come undone under pressure. The challenge for Virat Kohli lies in getting his team to perform as well in do-or-die moments in big events.