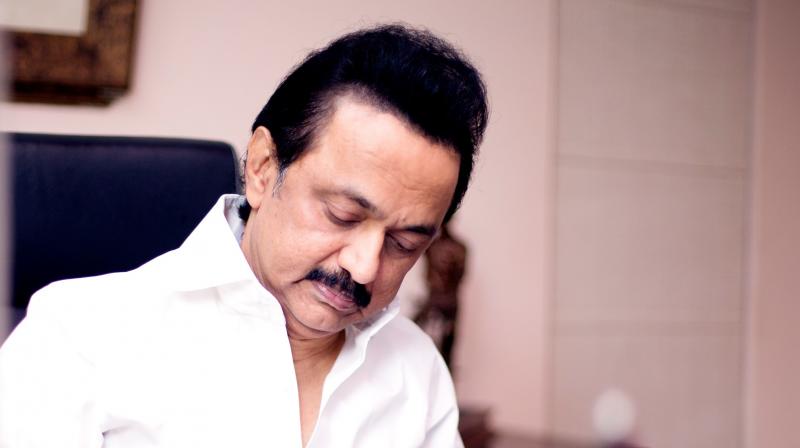 DMK managed to send across the message that it had indeed done a magnificent job. (Photo: PTI/File)

The overwhelming victory of DMK in the rural body elections is a sign of the great expectations that the people of Tamil Nadu have from the present government. Though it did not look like a cakewalk during the hustings with the main Opposition AIADMK going all out to malign the DMK, accusing it of taking the people for a ride by dishing out false promises during the Assembly elections, the party pulled it off convincingly, even capturing AIADMK strongholds. One reason for it was the government making a colourful start with a few popular schemes like making bus rides free for women, reducing milk prices and tackling the coronavirus pandemic, whose second wave was at its peak when it was sworn in.

Despite the Opposition, particularly the AIADMK and the vociferous BJP, going gung ho against the government, the DMK managed to send across the message that it had indeed done a magnificent job in a short span of time to the voters in the local body elections. Obviously, the electorate has bought the DMK’s claim that it had fulfilled 202 of the 505 promises given to the people and ignored the AIADMK’s vociferous campaign that it had reneged in its promises.

These claims and counter-claims at the hustings apart, the skyrocketing of support to DMK was fuelled by the personal charisma of chief minister M.K. Stalin and people’s hope that he means good to them. The latest perception of Stalin being a down to earth person, easily accessible to all and responsive to the needs of the common man did the trick. The DMK exemplifying itself as the inheritor of the Dravidian legacy through a plethora of announcements like declaring Periyar E.V. Ramasamy’s birth anniversary as social justice day, too, made many believe that the present dispensation is rooted to its basic ideology, thus regaining the confidence of traditional voters.

Farrukh Dhondy | Will BoJo and his chamchi Clueless get me deported to Rwanda soon?