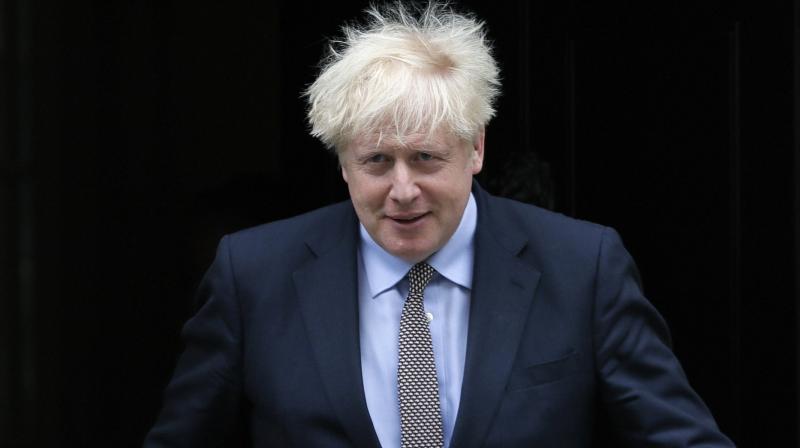 In an extraordinary twist to the long running drama over parties thrown at 10 Downing Street in the time of the pandemic, British Prime Minister Boris Johnson, his wife Carrie and chancellor of the exchequer Rishi Sunak have been fined by Metropolitan Police. It’s the first time in British history that such an event has occurred, leading to predictable Opposition calls for the PM and his finance minister to resign even while signals have been more muted from the ruling Tories.

The lesson it holds of the equality of democracy in which no one is above the law lends a piquant situation the seriousness it deserves. It’s hard to imagine there being too many nations in which such equality can be practised so fearlessly and objectively. Such scenarios are regularly imagined only by scriptwriters in the Indian version of an election-dominated democracy in which accountability perhaps ends at the swearing-in ceremony.

A remarkable aspect of the fines imposed on Mr Johnson and Mr Sunak, once tipped to succeed him as PM, is that such partying was never a crime until the rulers said so and legislators passed some of the most restrictive constraints in modern times on individual freedoms. Britons could not hug loved ones, grieve over near and dear kin in the event of death, get married or celebrate birthdays because Covid was thought to be so dangerously infectious that commoners were forced to endure virtual imprisonment for close to two years.

There cannot be one law for the citizens and another for the privileged. And those who suffered and sacrificed so much during the pandemic will not easily forgive their Prime Minister for partying. It’s also significant that Mr Johnson lied to Parliament in denying there were no such office parties while there were at least a dozen as well as a quiz show at the seat of power.

Mr Johnson, a Covid sufferer, will pay the price because he allowed his integrity to be undermined for the lark of partying during the pandemic.  If he continues in office until the next general election, he would owe it to the international crisis that the Ukraine war is and the fact that he has been such a dynamic force in the region opposing the Russian invasion.