Badminton has built an ideal ecosystem of making and caring for champions. 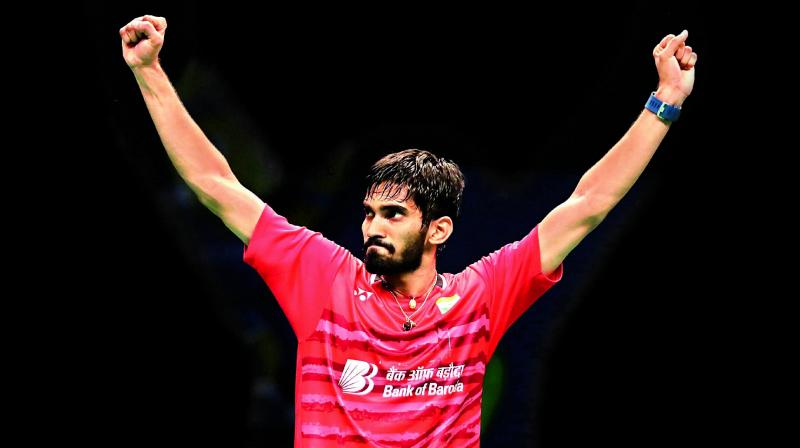 Kidambi Srikanth has made history, becoming India’s first male badminton player to be ranked world number one. Woman shuttler Saina Nehwal was the first Indian to win this rank (in 2015), but Srikanth is the first man in the computerised-ranking era to take his rightful place as top player. Prakash Padukone, a pioneering great, was informally considered world number one when he won three titles, including the All England, in 1980. Srikanth, who plays in a fiercely competitive era with a crowded calendar, had a phenomenal 2017 when he won four Super Series titles, but couldn’t get the top ranking due to skipping events from injury. His rise to the top, which became official Thursday, reaffirms the phenomenal growth of the game in India.

The Commonwealth Games gold rush, where Srikanth also partook to help win the team medal for India in Australia’s Gold Coast, also endorses India’s rise in a game that greatly tests physical stamina and skill sets. The growing number of ranked players, especially among women, can be attributed to a system of well-planned training schedules established, thanks to the likes of Pullela Gopichand, by far the most eminent of players to turn coach. In setting up academies and undertaking grassroots coaching after talent-spotting drives, Indian badminton has showed the way to other sports. The dedication with which talented youngsters stick to the task after putting in hard yards and making all the sacrifices will determine how far they will go in international sport. Badminton has built an ideal ecosystem of making and caring for champions.