No lessons from Maoist hits

It is worth pondering that it is the Maoists who are all the time springing a surprise on the CRPF, and never the other way round. 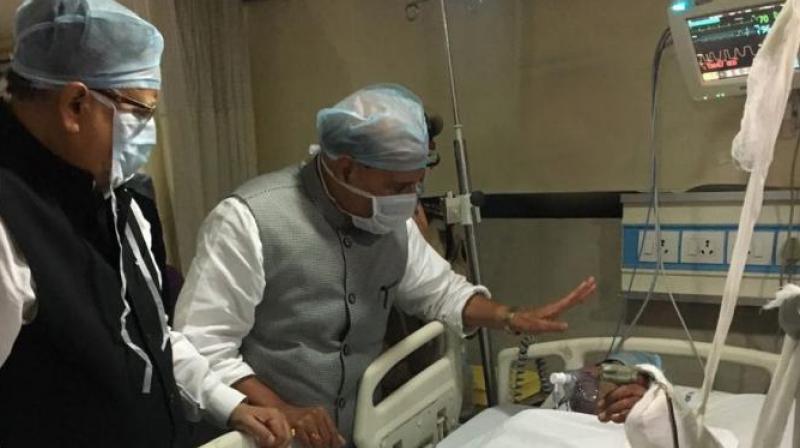 Twelve jawans of the CRPF laid down their lives in a Maoist ambush in South Bastar’s Sukma on Saturday as its road-opening party came under fire.  Sukma is a Naxal stronghold and the CRPF has come under fire time and again here, the last major attack being two years ago. What is intriguing is that our security forces do not learn lessons.

It is worth pondering that it is the Maoists who are all the time springing a surprise on the CRPF, and never the other way round.

An alert force would keep the Maoists on the run, using both intelligence and fire-power, making these instruments an integral part of the broader government plan to bring the benefits of development to the poor tribals, who inhabit this area. In short, the government has failed to walk the extra mile.

Regrettably, the way things are, the only agency of the government that people in these remote areas come in contact with are the corrupt forest officials and the police, both in league with rapacious contractors and traders. This leaves them disenchanted with the State, and state agencies find it hard to develop an intelligence-gathering system in these areas.

In the present instance, the surprise inflicted by the naxals appeared total. The rebels used explosives-tipped arrowheads, as reported in this paper. They also had locally made mortar shells, and their tactics were complex. Intelligence failed comprehensively. Let us not fool ourselves with the usual excuses.