“Major defence partner” and “major non-Nato ally” are the same in practical terms. 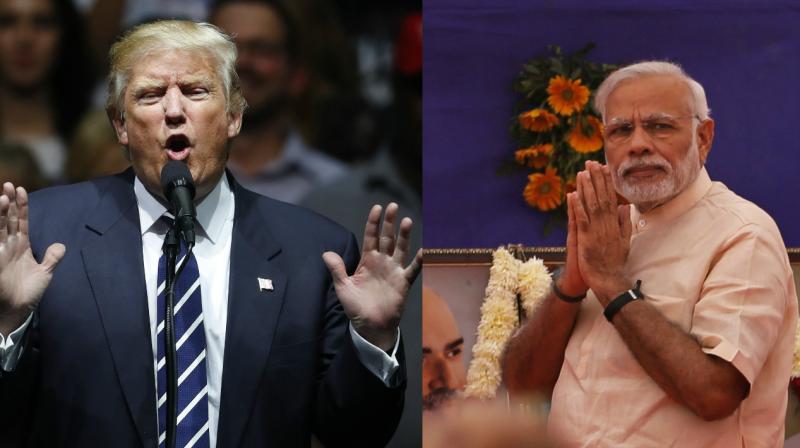 Although of uncertain value, India-US relations took a mammoth stride last week when the US Senate cleared a bill which characterises India as a “major defence partner”, a description which President Barack Obama already conferred on this country during Prime Minister Narendra Modi’s visit to Washington in June. On that visit, Mr Modi had waxed eloquent about the need to “overcome the hesitations of history”, in the process making his disavowal known of the history of India-US ties, which was rooted in India’s pronounced hesitation to accept any country’s hegemony.

Mr Modi also laid out his agenda for ties with America. He can now be said to have delivered. The joint statement signed when US secretary of state John Kerry was here in August had noted that robust defence ties were the “bedrock” of bilateral strategic and commercial ties. In this context, it made a reference to the Logistics Exchange Memorandum of Agreement (Lemoa), a “foundational” defence agreement  that defence minister Manohar Parrikar and US defence secretary Ashton Carter had just signed, and the title of “major defence partner” that President Obama envisaged.

America has entertained major security arrangements with several countries around the planet after World War II, the most important being Nato with the West Europeans. In other geographical theatres, the association was typically categorised as “major non-Nato ally”. The list includes Pakistan, a long-time US client state and servitor of its interests in the region, which is now seeking to spread its eggs to the Chinese basket.

As for the spheres of defence and security, India has thus reached parity with Pakistan in pursuit of US favours. “Major defence partner” and “major non-Nato ally” are the same in practical terms.

It’s all about sharing defence technologies, co-production of armaments and dovetailing defence plans with the US approach through coordination in military logistics, and in strategic and satellite communications and sensors. Lemoa is in the bag, although our Air Force and Navy weren’t quite enthusiastic about it. Soon enough, CISMOA and BECA, that will complete the garland of “foundational” agreements for defence ties with the US to prosper, may be expected to be finalised. Next we could even have American military advisers in North Block!

Deep-going defence relations with America are likely to impact our foreign and commercial relations with the US — and the rest of the world — to a defining degree. We already share a common view on China through the joint “vision” on the Asia-Pacific.

There are two imponderables, though — the impact of all this on traditional friends like Russia and Iran; and whether President-elect Donald Trump, after taking over, will be as internationalist as his predecessors and care too much for inter-penetrative defence relations.