Move on from censorship

Nihalani frowned upon everything, from cuss words to women-centric roles portraying modernity. 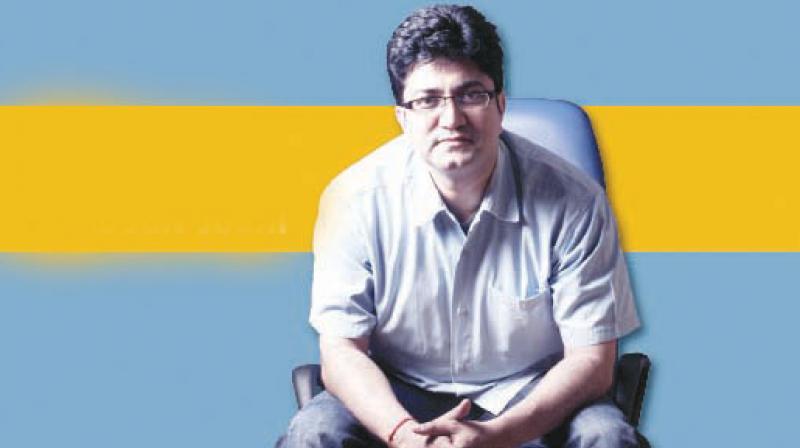 It appears to have taken a considerable time for the information & broadcasting wing of the government to realise that its political appointee to the chairmanship of the Central Board of Film Certification was causing damage to the very foundations of the art of film-making. Pahalaj Nihalani, who prided himself on being a sycophant of the Prime Minister and who had shot to fame by coining a poll slogan in his honour, proved a walking disaster as he stirred up controversies with every snip of the scissors as it were. His “Sanskari” outlook bordered on the fanatical and his moralising on a liberal art was out of tune with the modern era of open knowledge in a world in which instant content can be created. Nihalani frowned upon everything, from cuss words to women-centric roles portraying modernity. The choice of the ruling forces in two appointments to posts in cinema — the other being that of Gajendra Chauhan who headed the Film and Television Institute of India — was inappropriate in a field where imagination is the fount of thought and imagery the staple of creativity.

The board’s name had changed from old fashioned “censor” to certification, but the person chosen to head it to showed little appreciation of the changed times. While the appointment Prasoon Joshi, a respected ad man who is also a lyricist and poet, is bound to broaden the perspective, it is important that he makes a clean break from the censorious times of Nihalani and ushers in the enlightened age in which content is available anyway regardless of how the board has tried to “control” storytelling. It is the board’s job merely to certify films while judging whether content is unfit for youth and hence should bear an “adult” tag or recommend adult supervision.