The CJI’s is a voice of sanity amid the wide support for the Telangana police action in killing four suspected rapists. 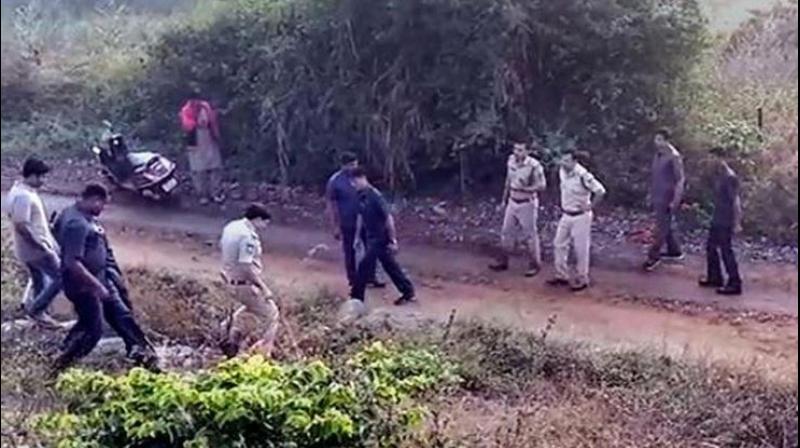 The belief that society should be governed by law is unexceptionable. The Chief Justice of India’s affirmation of this basic principle is a reminder that neither leaders nor society can sanction encounter killings. The criminal justice system may be flawed, even slothful, but that doesn’t permit shortcuts like rendering instant justice with staged encounters. The CJI’s is a voice of sanity amid the wide support for the Telangana police action in killing four suspected rapists. Celebrities, politicians and ministers of both Central and state governments have tried to pump up the public mood, marked by the baying for the blood of the rapists. Article 21 of the Constitution states quite clearly: “No person shall be deprived of his life or personal liberty except according to the procedure established by law.”

Due process was abandoned in Telangana as in every other staged encounter. But that doesn’t defeat the argument about the root cause being the tardiness of the justice delivery system. The CJI agrees the system must reconsider its attitude towards time and laxity. The pendency of cases, including in rape cases, is a peculiar Indian phenomenon. There are 1.67 lakh rape cases pending in our courts. While the law minister seeks speedy disposal of rape cases, he must also reconsider if the government has been proactive on creating additional judicial infrastructure. Hardly a third of 1,800 sanctioned fast-track courts exist today, as over three crore cases are pending in the courts.

The police, the first point of contact for the victim of any crime, is hamstrung, and not just for numbers. The will to act decisively is often missing, as the force is more accustomed to play arbitrator than enforcer. We hang our heads in shame at every rape, but we don’t seem to know what to do about it.