Suu Kyi is possibly in good company, with winners who, ironically, represent what the prize shouldn’t stand for. 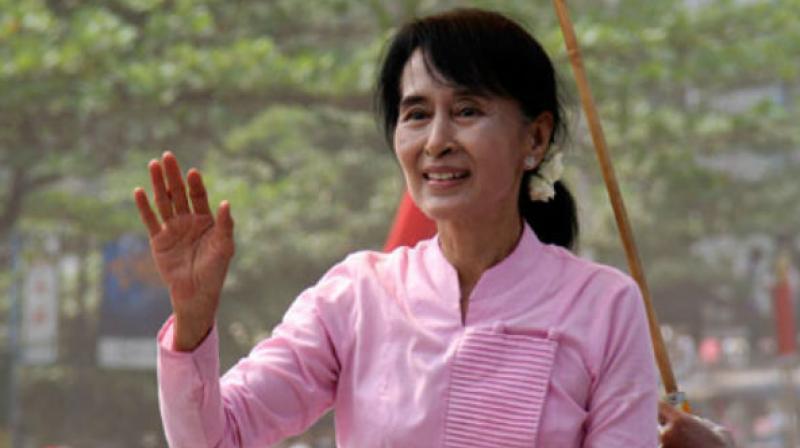 Anti-nuclear advocacy group ICAN (International Campaign to Abolish Nuclear Weapons), the winner of this year’s Nobel Peace Prize, deserved recognition even if its efforts that led to the first-ever UN treaty abolishing nuclear weapons won’t lead to the actual destruction of even a single weapon in the arsenals of nuclear powers, including India with its 120 nukes. The point is there isn’t any world leader who can be honoured with the Peace Prize at a time when the threat of nuclear war is a clear and present danger. The raison d’etre of the Nobel was to honour those who do the most to ensure peace in the world though it was founded by dynamite’s inventor.

Mahatma Gandhi, possibly the world’s greatest pacifist, never got the Peace Nobel, which betrays the amount of politics behind the prize. Henry Kissinger got it when the US was bombing Cambodia and Barack Obama chosen as his country was fighting two wars far from home. The 1991 choice of Aung San Suu Kyi shows how invidious it can be to honour individuals; as there’s no knowing what iniquities they are capable of. Take, for instance, the Myanmar icon’s long silence on Rohingya Muslims, who may have been subjected to sustained genocide.

Ms Suu Kyi is possibly in good company, with winners who, ironically, represent what the prize shouldn’t stand for. The list includes Shimon Peres, Yitzhak Rabin, Yasser Arafat, Henry Kissinger and Barack Obama. People like Martin Luther King Jr, Mother Teresa, the Dalai Lama and Desmond Tutu are all too rare for the Peace Nobel to be anything but a farcical sideshow to the prizes recognising scientists, economists and writers.