On terror, India on its own

The G-20 was also hit by the biggest protests ever seen, reflecting public anger against governments and leaders. 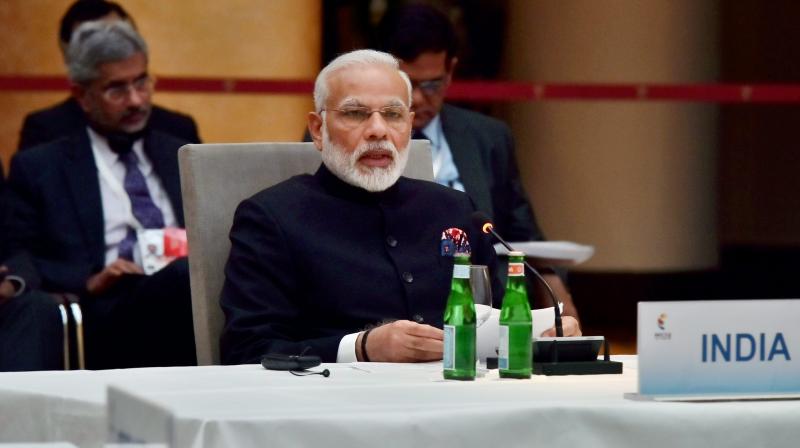 India’s principled stand on terrorism is one of righteous indignation. Prime Minister Narendra Modi stressed this again at the Hamburg G-20 summit, reiterating the need for collective action by world powers. Mr Modi urged collective and comprehensive action, going to the extent of saying officials of nations that support terror shouldn’t be allowed near G-20. The problem is that if the United States and China are present — both prop up Pakistan despite its propensity to sponsor terror in India and Afghanistan — there can never be a consensus and it all tails off into tokenism. India may well feel shortchanged on this critical global priority.

The US may oppose the Haqqani Network and act against a terror outfit like Al Qaeda that has the capacity to reach and hurt America. But when it comes to Pakistan-based networks conducting cross-border attacks on India, the US will only be sympathetic, or sometimes proactive as in declaring Hizbul Mujahideen’s Syed Salahuddin a global terrorist. None of the groups in Pakistan attacking India were named, though many in West Asia have been. India is on its own in preventing attacks on its soil. This was made crystal clear by the formal response to the PM’s entreaties at G-20.

The G-20 was also hit by the biggest protests ever seen, reflecting public anger against governments and leaders. How seriously it is regarded was perhaps shown by the way Ivanka Trump sat in her dad’s seat a few times the US President left the room! Issues like climate change, free trade and protectionism showed up deep divisions.