DeMo: What did we gain?

Indians’ notorious reluctance to pay unto Caesar his due will remain the greatest bugbear to any interventionist reform. 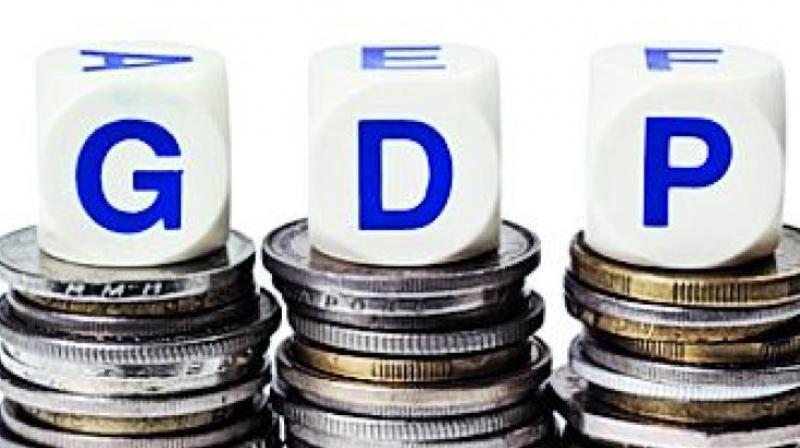 The reform cost around Rs 36,000 crores to print new notes but, more significantly, caused a GDP loss of Rs 3 lakh crores, that will never be recovered.

The jury is still out on whether the demonetisation of high-value currency that was dramatically announced by Prime Minister Narendra Modi on this day last year will yield the benefits it promised. The currency counting machines are still running at the Reserve Bank, as sharp political polarisation gets accentuated on its first anniversary. This watershed day will stay etched forever in the minds of Indians as the government sucked out 87 per cent of notes in circulation, leaving all scrambling for legal tender in exchange for old notes. The disruptive impact on everyday life was undeniably the worst feature of the much-demonised reform, with unorganised sector workers penniless for ages as the heartburn in the queues at banks and ATMs took even longer to simmer down.

The finance minister has highlighted a few positives like its effect on hoarders, terrorists, cheats and Maoists, who became less active. Former PM Manmohan Singh was more accurate in his forecast of a big dip in GDP after the “monumental blunder”. The basic objective of reining in black economy was defeated by the ingenuity of the rich, who found myriad ways to convert old black money into shiny new notes. This meant the sacrifices that millions of people made as the financial system crashed due to slow-running security presses have come to nought. Also, the reform cost around Rs 36,000 crores to print new notes but, more significantly, caused a GDP loss of Rs 3 lakh crores, that will never be recovered. Indians’ notorious reluctance to pay unto Caesar his due will remain the greatest bugbear to any interventionist reform.