Isro’s record with maiden launches has been less than perfect as history would show that the SLV, ASLV and the reliable workhorse PSLV 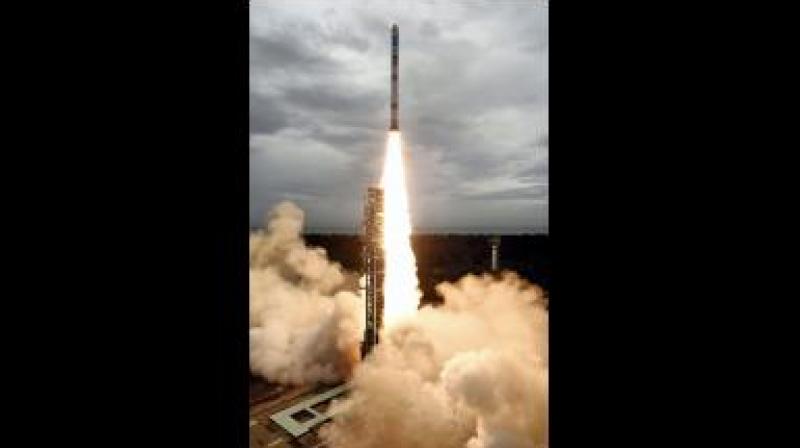 It is rocket science. Any imprecision in preparation and execution of a mission will show up to spoil the record book as Indian Space Research Organisation (Isro) may have found out in its SSLV launch that placed two satellites in wrong orbits that were elliptical instead of circular. Isro’s record with maiden launches has been less than perfect as history would show that the SLV, ASLV and the reliable workhorse PSLV, which delivered many a mission for the space agency with remarkably regular success later, had also failed at the start.

India’s first attempt at launching a heavy communication satellite failed when GSLV-F02 did not complete its mission in 2006. It is undeniable that the list of ISRO failures just got much bigger with three major failures in the last four years — the moon rover crashed in 2019, the GSLV failure led to the loss of a 2-tonne payload in August 2021 and now comes the loss of two small orbiters in 2022.

The immediate task may be to study the situation and analyse the failure rather than try to fix what Isro admitted are “unusable satellites”. The bigger challenge will be to pass the credibility test when it comes to small satellite launch vehicle (SSLV) operations, which are a lucrative global business, especially in the era of the Internet and instant communications when clusters of small satellites are being placed in orbit regularly by private space players in the USA.

Isro had built a spotless record in commercial launches with its PSLV to bring in business worth hundreds of millions of dollars. Its foray into launching small satellites may, however, have suffered an inauspicious start. But one failure, particularly with a maiden launch, should take away nothing from the achievements of India’s space division over decades since the indelible image of an experimental rocket being taken to the Thumba launch centre on the back of a bicycle emerged.

The saving grace is the architecture of the latest rocket seems to have performed well and rocketry may not have been responsible for the anomaly that led to the mission failure. The query as to why the satellites did not attain the required altitude if the rocketry was perfect must be addressed by Isro before the next development flight.

In the commercial space business in which India has also roped in private enterprise, it is ultimately reliability that counts and that can be proved only over time as the PSLV did for a certain segment of satellite launches. India’s cost advantage may bring more launch missions but the focus would have to be on pre-launch preparations as India is also committed to a human space mission to be carried out with the GSLV vehicle with the complex cryogenic stage.

In the final analysis, no sense of mission urgency should be compelled by the commerce of launches. Isro’s goal has to be far higher than revenue and it would have to earn the lessons of a triple failure if its space programme is to soar again.