The Madhya Pradesh high court, too, showed an equally disdainful disregard for personal liberty when it denied bail to Faruqui 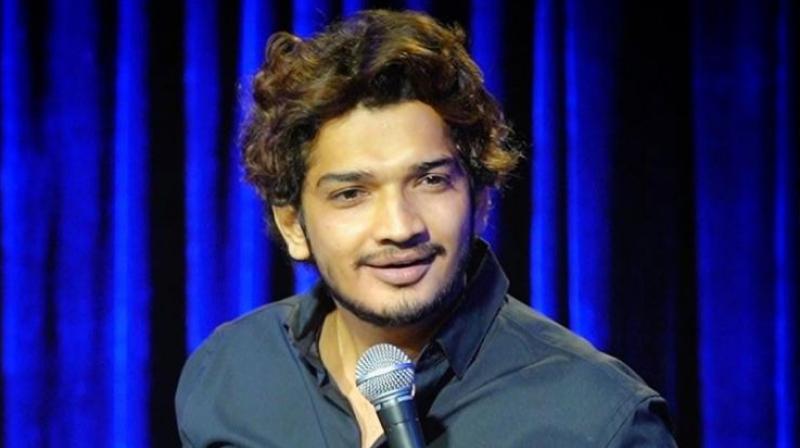 Mr Faruqui was arrested on New Year’s Day for his alleged remarks that “hurt the sentiments of Hindus” in a stand-up comedy show. (Image credit : Facebook)

The delay in the release of comedian Munawar Faruqui from a jail in Indore following an order granting him bail by the Supreme Court of India betrays the rot that has spread in the executive wing of the government that has taken aim at personal liberty in this country. The whole episode, which started with the arrest of the comedian based on “vague charges”, as the apex court mentioned, smacks of vengeance by the rightist forces against the idea of freedom.

Mr Faruqui was arrested on New Year’s Day for his alleged remarks that “hurt the sentiments of Hindus” in a stand-up comedy show. The police wasted no time in arresting him based on a complaint lodged by the chief of Hindu Rakshak Sangatan, a Hindutva group, even though later they said there is no electronic evidence that he had indeed made those remarks; in fact he show had not started when they arrested him. That such an allegation with no proof whatsoever has resulted in the incarceration of a citizen for more than a month during the Covid period shows that the government in Madhya Pradesh has little or no idea about the rule of law. The Madhya Pradesh high court, too, showed an equally disdainful disregard for personal liberty when it denied him bail saying there are limits to freedom of speech and expression. It took the Supreme Court to discover that not only were the charges vague but also that the police had not followed the norms the court had laid out while arresting a person and order his release on bail. It also stayed the operation of a production warrant issued by the Uttar Pradesh police in a similar case.

The Supreme Court order was not enough for the jail authorities to release him; they cited the production warrant, feigning ignorance about the order. Reports say it took a call by a Supreme Court judge to the local magistrate to get its order enforced and release him. The picture is clear: the government machinery and even the judiciary in Madhya Pradesh are on a mission to hound an individual; they have no qualms citing “technical issues” to stop justice in its course.

The rot must be stemmed, and the Supreme Court must take the lead in getting it done. It should not brook the temerity of the executive to defy its orders whatever may be the pretext. It must hold the officials who stand in the way of justice personally accountable. It is silly and outright nonsense in this day and age for the jail authorities to wait for the postman to deliver the copy of a Supreme Court order; there are lighting fast methods to do that. The court must also look into the rules, archaic as they may be, and make changes wherever necessary.

The judiciary is the weakest of the pillars of democratic governance when it comes to physical force; its authority comes from its moral force. It cannot be allowed to be trampled by vested interests. Its writs on citizens’ liberty must run, whatever it takes.