We know how rampant misogyny has become when the US President mocks a survivor of sexual abuse. 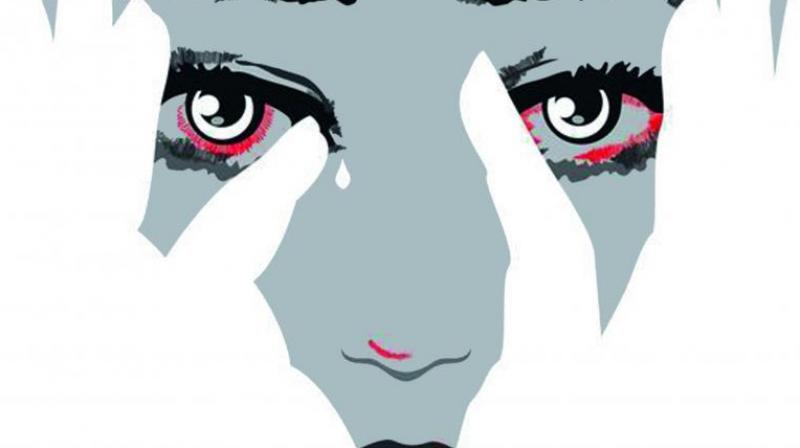 The Nobel committee could not have made more appropriate choices in this day and age. The too often contentious Nobel peace prize found two great recipients this year in the Congolese doctor Denis Mukwege and the Yazidi campaigner Nadia Murad. In recognising their efforts to end the use of sexual violence as a weapon of war and conflict, a message is being sent out. It is another matter whether those at war and inhabiting the many conflict zones of the globe would have any time for niceties. It is, however, important that in the age of Trumpism, when plenty of misogyny is being spread around, that such a message should be put out. In picking two other women this year — Donna Strickland (Physics) and Frances Arnold (Chemistry) — the committee is not just recognising the need to look at gender in a more inclusive way but also trying to ensure more women are encouraged to practice science.

We know how rampant misogyny has become when the US President mocks a survivor of sexual abuse in front of a crowd. Men are being encouraged openly to enhance patriarchal domination. No one could have done more to end violence against women than Mukwege while Nadia’s life as an IS sex slave depicts how toxicity is being brought into the treatment of women, and with such impunity. The #metoo movement, which began last year while dealing with Hollywood mogul Harvey Weinstein’s male chauvinistic behavior, has influenced the decision on the Peace Nobel. It is a time for deep introspection over how women are treated and nowhere more so than in India where rapes have become too common while Bollywood’s own #metoo moment is being trivialised by typical aggressive male reactions. No matter the delay in sexual harassment being revealed, the least expectation is a proper probe. Sadly, not even the Bollywood biggies have responded to the Tanushree-Nana Patekar episode.