If the government advice was so efficient, would it not use its own wisdom to achieve better results in its own healthcare establishments? 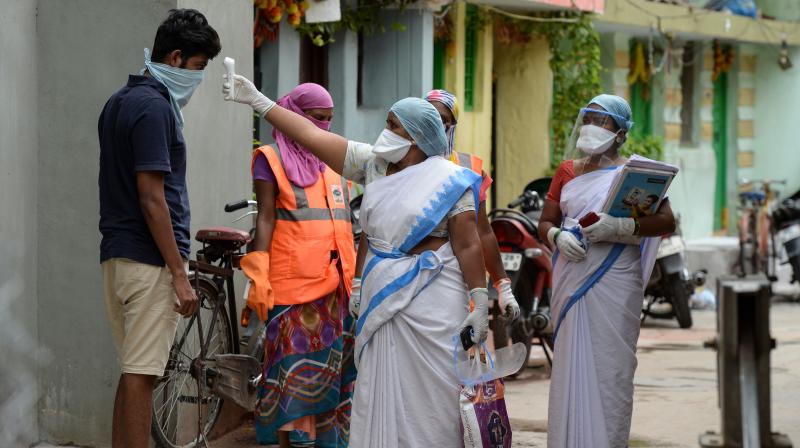 A video recording of a lady government doctor, who was not discharged by a private hospital in the Old City of Hyderabad after she alleged that the bills were “exorbitant”, went viral, prompting the Telangana health department officials to “rescue” her.

The entire episode raises crucial questions over healthcare as an institution, an eco-system, a fundamental right, and over the yawning gap between want and availability, because with some variation, this story could have been of any Indian city or state.

Two stark realities face us – government hospitals are inefficient, corrupt and so unrealiable, so unworthy of trust, that most people including politicians, bureaucrats and even government doctors avoid it; even as private sector hospitals are seen as dishonest, commonly perceived as “businesses” which are compromised on ethics, where professionals use fear psychosis to force needless extensive testing and redundant expensive care.

Is it fair for people to expect the private sector to sell wares at prices fixed or overseen by the government? If the government was so efficient as to advise, would it not use its own wisdom to achieve better results in its own healthcare establishments? Should we be blind to a social faultline, where for so long we have accepted substandard public healthcare because only the very poor were using it? Has quality become an issue only after the private sector bills have become unaffordable even for middle classes?

Do we risk killing the private sector medicine by stifling it with public control? Or should we indeed “tame the beast”. The answers will define our nation’s future. And we need them urgently.

Farrukh Dhondy | The empire strikes back! Secret plan is unveiled