IPL: Still on a roll

The game’s popularity is soaring despite the match-fixing and betting scandals of 2013. 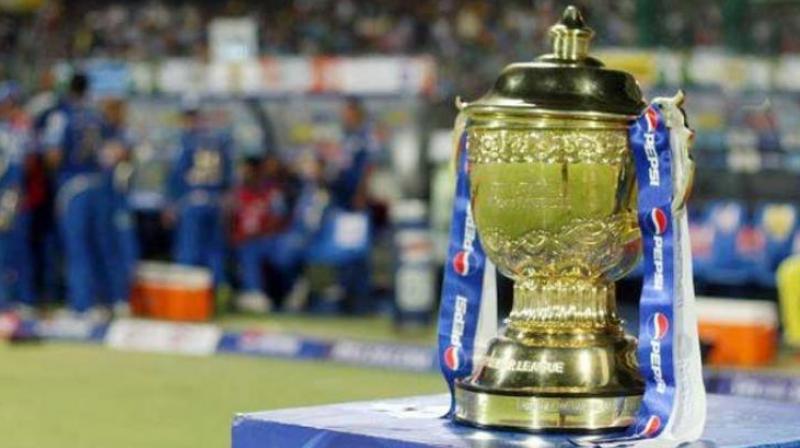 Star India acquired monopoly over the broadcast rights of IPL across both TV and digital media. (Photo: BCCI)

Cricket’s popularity in India is a self-propelling phenomenon, like Brazil’s love for soccer. The IPL media rights sold for nearly 110 per cent more than the previous cycle and will fetch revenues of Rs 16,347 crores in the next five years. This confirms cricket’s hold as the ultimate advertising medium to reach a burgeoning middle class of 400 million. The game’s popularity is soaring despite the match-fixing and betting scandals of 2013. The unseemly behaviour of cricket administrators, who wish to cling to power, hasn’t affected the game, which has in fact flourished due to the transparency effected by the Supreme Court’s supervision through its Committee of Administrators. It may have been difficult to imagine when entertainment as cricket, which the T20 format is, would fetch more in revenue per game than an ODI or a Test match. The mix of high-tension cricket coupled with big hitting and the glamour of Bollywood has proved irresistible. With eight teams to share close to half the higher revenues, they may be more viable in the coming five-year cycle than in the first 10 years. The monopoly of the successful global bid by Star Sports is being questioned by some who lost out in the mammoth process. Some vested interests even tried to derail the bidding process by going to court. What a monopoly of cricket telecasting and broadcasting may mean is the consumer may pay a bit more to watch. But an organisation like Trai will be overseeing this. All the cricket fan must do is to switch on TV and keep the remote handy.