For an Indian immigrant’s son to become PM of a European country is a phenomenal achievement. 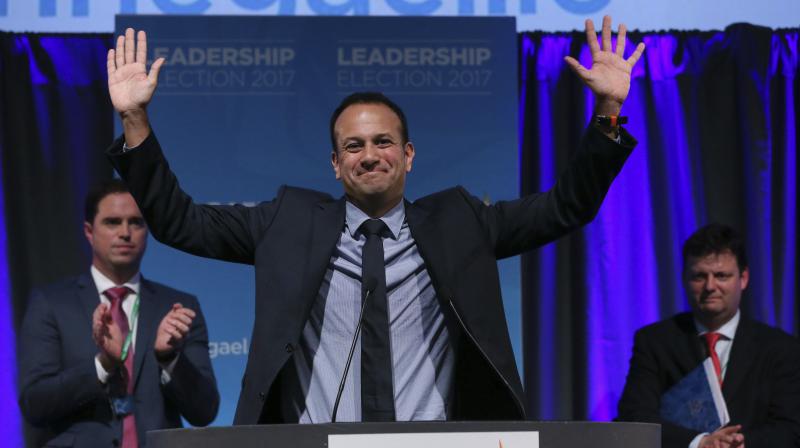 Irish society has woven a remarkable story of diversity and openness with an ethnic politician rising to become Prime Minister. Leo Varadkar, 38, born in Ireland, is the son of an Indian doctor and an Irish nurse, and is also openly gay. This is a huge change for a nation still trying to find its secular European footing after being heavily under the influence of the Catholic Church. As Europe’s fastest growing economy, trying to find a delicate balance between historic ties with Britain and its EU presence as Britain prepares to leave the bloc, it will soon have a “Taoiseach” from the centre-right, whose fiscal conservative politics took centrestage in the battle for leadership of the Fine Gael party. Varadkar’s ascent is another significant step to equality in a country where gay marriage is now legal after a 2015 referendum in which many, including Varadkar, came out of the closet.

Ireland’s future may have little to do with its Premier’s sexuality and more with how its economy builds on the momentum that saw it overcome the 2008 economic crisis quicker than others. Dubbed a Thatcherite for his attack on “welfare cheats” and derided for being anti-poor, Varadkar hasn’t been popular on the social media. His comment backing people “who rise early” may have alienated him from many, but he has the solid backing of legislators. For an Indian immigrant’s son to become PM of a European country is a phenomenal achievement, and there’s hope his pathbreaking win will add to the image of a progressive Ireland that his rise suggests.