There was high expectation that the Budget would announce measures to boost investment and employment. 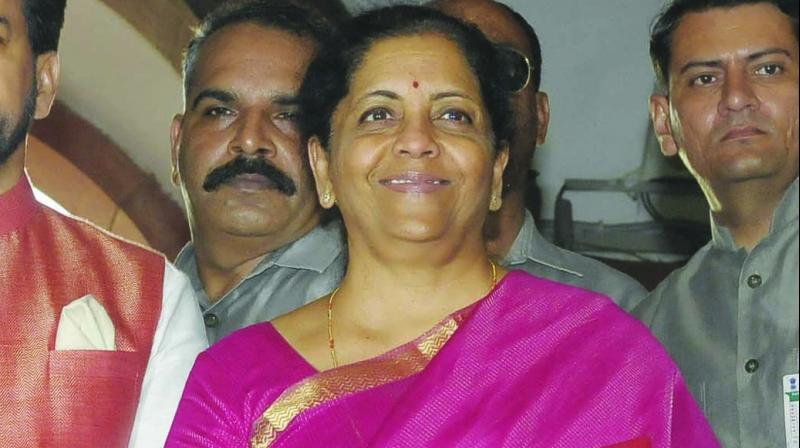 The proverbial big bang announcements were missing from the Union Budget presented on Friday, but the aam admi had to be content with incentives for affordable and rental housing. This is in line with the Prime Minister’s vision of housing for all. More interesting still is the government’s proposal to train 10 million youth to acquire various skillsets and one would be curious to know how the government goes about executing this. It is, however, the need of the hour as most graduates who come out of engineering and other colleges are unemployable. The increase in the public’s shareholding in companies to 35 per cent is a welcome development and will release liquidity into the market. It will give promoters spending money that hopefully will be directed into productive avenues and not into the stock market.

There was high expectation that the Budget would announce measures to boost investment and employment. On both these counts, it has fallen short. Investment and jobs will come through road-building, Metro connectivity and the Rs 100 lakh crore infrastructure spend in five years. This will result in nowhere near the 10 million jobs that the Prime Minister promised to create annually in his first term. It is estimated that seven million people enter the job market every year. Even the boost to the medium, small and micro-sector will not be able to create so many jobs required. There should have been a major thrust for the manufacturing sector, which is a job generator, as also the services sector.

The Budget, in some ways, evokes déja vu. There is a little of everything for everybody, whether students, homebuyers, women, real estate, and so on. However, a rather novel idea that the Prime Minister has promoted through this Budget is the ease of living for the farmer through “Gaon, Garib, Kisan” and the dedicated freight corridor. A total of Rs 85,000 crores is expected to be transferred to the farmers and rural India through various schemes that would spur investment. Interestingly, the Budget expects to outdo Nitin Gadkari's achievements in the road sector by building 130-135 km in 1,000 days that will connect far-flung villages to markets.

Given its huge mandate, the government has raised its disinvestment target to an ambitious Rs 1.05 trillion from Rs 900 billion but it will surely raise the hackles of the unions. Women got a good deal as the Budget gives a push to women’s entrepreneurship.

Finally, the provisions most sought out in the Budget are those pertaining to personal taxation. The aam aadmi has been spared the tax axe which has fallen on crorepatis, those earning between Rs 2 crores and Rs 5 crores and those earning above Rs 5 crores. The corporate tax rate has been lowered to 25 per cent, which is a welcome move as India Inc was among the most taxed (all taxes together, 49 per cent) globally. However, gold and precious metals have been taxed, so gold jewellery will become more expensive. Sorry, ladies!