The proof of the pudding is in the eating, they say 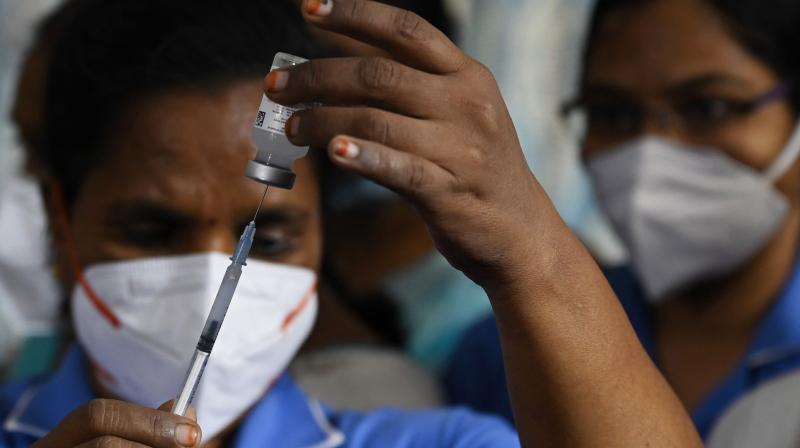 There can be two opinions about it. It could be argued that there is very little point in allowing a person to reject a treatment, or vaccination, and then limiting the liberties of such persons with respect to movement. (representational Image/ AFP)

The Supreme Court’s judgment that bodily integrity and personal autonomy of individuals are protected under Article 21 of the Constitution, while deciding that no person can be vaccinated against his will, is welcome for more than one reason.

It is reassuring that the court has been consistent with its practice to interpret Article 21 in such a way that the horizon of individual rights and the state’s responsibility is expanded to suit the notions of a modern democracy with respect to the right to life. It is also important in that the judgment has come at a time when many of the fundamental rights people have traditionally enjoyed have come under question with the state finding nuanced ways of snatching them the legal way and the courts being less than enthusiastic about stopping the state and protecting the people.

That the issue of bodily integrity has come up in the backdrop of a pandemic — Covid-19 — must be given some allowance while seeing it in its entirety. The court seems to be uncomfortable with the idea that the government could limit the access of unvaccinated people to some public areas. There can be two opinions about it. It could be argued that there is very little point in allowing a person to reject a treatment, or vaccination, and then limiting the liberties of such persons with respect to movement. Advocates of unlimited personal freedoms would support such an argument. But the crude fact is that we have a public health issue in the form of a pandemic, and public health is as much a responsibility of the private individual as it is of the government. There must be a democratic way to reconcile these two conflicting rights.

One of the ways to settle it is to start an aggressive awareness campaign on the concepts of modern medicine, including vaccination, and the role they have played in improving the duration and quality of life on earth. The proof of the pudding is in the eating, they say. Persuade everyone to agree to taste it.