To blame lynchings on social media communication platform WhatsApp would amount to escapism. 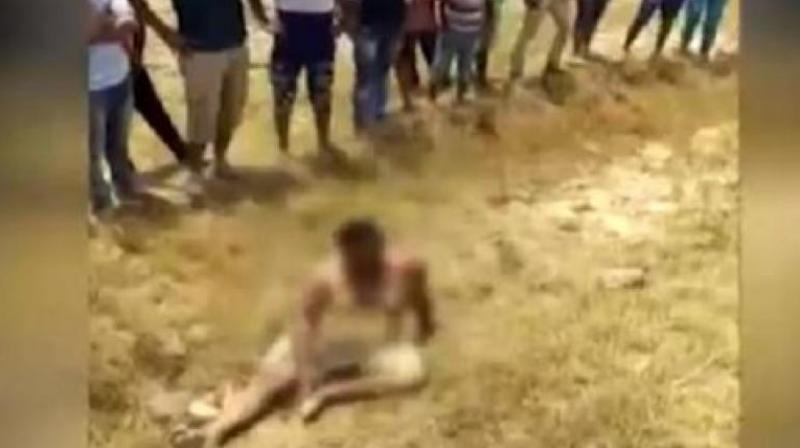 45-year-old UP man was lynched by mob in Hapur's Pilakhuwa village. (Photo: Screengrab)

The lynchings that are taking place in a few states across the country from the Northeast to the deep south and handing out ready justice to people who are needlessly being suspected to be child-lifters will not stop until the government and the judiciary are seen handing out exemplary punishment to the offenders. What is going on is an insult to the country’s intelligence as well as a challenge to the assumption that we are a modern democracy. What is happening in terms of cow vigilantes lynching people or villagers handing out mob justice to assumed child-lifters or rural communities indulging in honour killings in the name of caste is a serious challenge to the most basic civilised behaviour.

To blame lynchings on social media communication platform WhatsApp would amount to escapism. The root cause is no one has been seen to act with an iron hand according to the law. The impression gained has been that it’s possible to get away with such crimes. The fear that people are losing faith in the formal systems of law, crime and punishment makes the scenario considerably worse as mobs have even turned on cops trying to save innocent people from being lynched. It may not be an easy task to get to the bottom of it and find out who are the rumour mongers seemingly deriving vicarious pleasure from seeing people turn into packs of animals baying for blood. The government must do more than just shutting off the Internet. It must act sternly and quickly against mob justice.