The initiative by Ms Onasanya's constituents underlines the vitality of people's power. 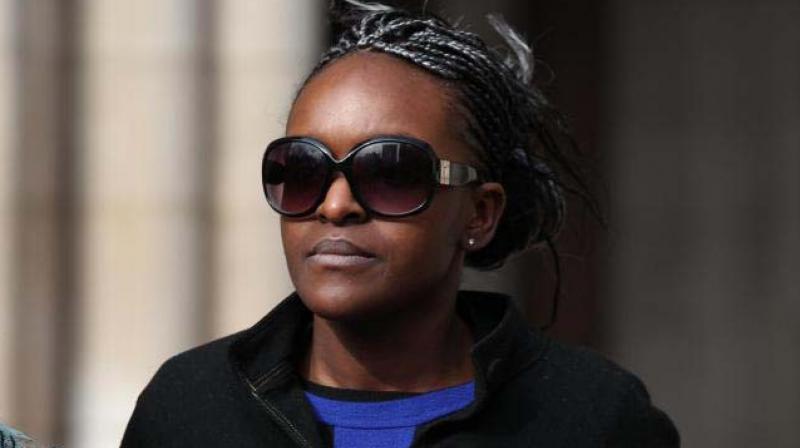 The case of Fiona Onasanya, who was the MP from Peterborough in eastern England, is instructive. In a first move of its kind, her constituents signed a petition to recall her. Following the announcement last Wednesday, the Labour party, to which she belonged, moved a motion in the House of Commons for a fresh election for the constituency on June 6.

By Indian standards, the 35-year old Ms Onasanya had committed no offence at all. She had been convicted for lying over a speeding offence. Upon her conviction, her party expelled her in January "for perverting the course of justice".

She had still hoped to continue as an independent MP since those who are sentenced for less than a year are not automatically excluded from Parliament. But then, her constituents took matters in their hand. As many as 28 per cent signed a petition to recall her when the requirement is 10 per cent.It is noteworthy that the first move against the disgraced MP after her conviction came from her own party. This points the way. Perhaps no serious measure of electoral — and therefore to some extent political — reform is unlikely in India if political parties do not step up to the plate, and on one ground or another continue to avoid acting against MPs and MLAs. Since expulsion is only likely to follow conviction, judicial procedures need to be expedited without harming due process.

The initiative by Ms Onasanya's constituents underlines the vitality of people's power. The voters endorsed her recall in a massive way. In India, people's right to recall legislators was spoken of in the days of the JP agitation but nothing has happened subsequently.