When US Open venue is lending some of its courts to make a Covid19 field hospital, it would be inappropriate to consider holding Wimbledon 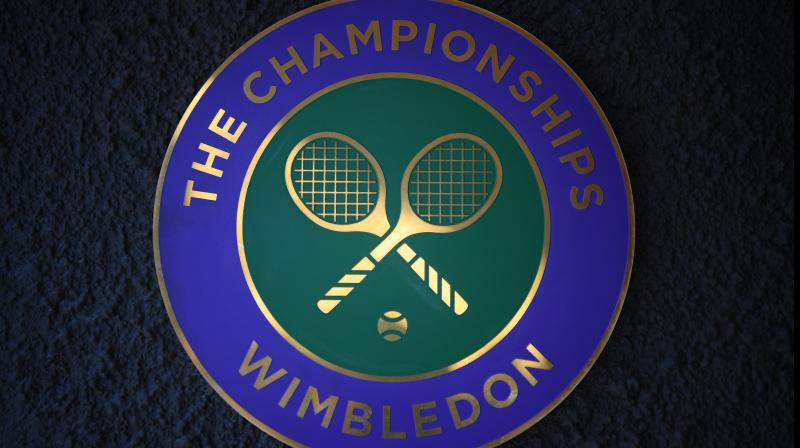 The Wimbledon championships, the oldest tennis championship (1877) and held every year without a break since World War II, are an all-time favourite of tennis buffs and sports lovers who marvel at the aesthetic surroundings of the southwest London suburb. They will not be held this year because the world is battling the coronavirus. At a time when the US Open venue in Flushing Meadows is lending some of its courts to make a Covid-19 field hospital in New York, it would have been inappropriate to even consider holding Wimbledon in June-July. Also, Wimbledon is  a summer event because of its natural turf surface, which needs a lot of preparation time to get the rye grass courts in perfect shape for the two weeks of the Grand Slam.

The championships are a sentimental favourite of fans and aficionados who lap up the drama of aggressive tennis on a serve-and-volley supporting fast surface. And who can forget the transcendental nature of last year’s final when Novak Djokovic and Roger Federer duelled for a record number of hours on the fabled Centre Court and had to be separated by the first time use of a 12-all sudden death tie-breaker in the fifth and final set. In the women’s final, Simona Halep destroyed “supermom” Serena Williams 6-2-,6-2. The two great all-time tennis greats Serena and Federer have between them won 15 Wimbledon titles. At 38, they can only contemplate what may have been had their favourite championships on grass been held as scheduled.

As millions sit out the 21-day lockdown at home, the “cabin fever” is already high. They would be missing most live sport which, as a suspenseful series of unscripted and unpredictable events, offers some of the finest entertainment. Otherwise, it’s back to watching the repetitive reruns of old soaps, movies, serials and documentaries. Despite an ubiquity of satellite channels and OTT platforms, boredom is never far away, especially now that sports enthusiasts can only wistfully long for live sporting action.