he explanation is that since the Line of Actual Control is not demarcated, transgressions do occur from time to time. 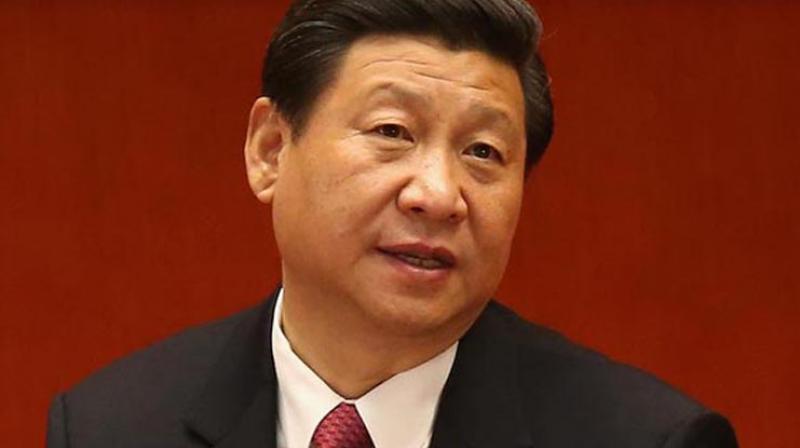 Evidently the government is not giving “undue importance” to the incursion of about a dozen soldiers of the Chinese Army into the Barahoti area in Uttarakhand’s Chamoli district. The explanation is that since the Line of Actual Control is not demarcated, transgressions do occur from time to time, and are reasonably common this time of year in the Barahoti area. Nevertheless, it will be interesting to know how often do Indian soldiers innocently stray into the other side this time of year.

From news reports it appears that the Chinese soldiers came in about a kilometer deep and stuck around for some two hours in the morning on July 25 before going back. Since this is a demilitarised zone by mutual agreement, were the PLA soldiers unarmed?

Also, since a news item such as this is likely to have been given out through a government leak, has the government over the past week been able to ascertain that the incursion was harmless, and in no tactical manner linked to the Doklam military standoff since June 16?

Under President Xi Jinping’s leadership, China is projecting power in a big way. In the past two years, it has been building artificial islands on reefs in the South China Sea and stationing its navy to proclaim to its neighbours in southeast Asia that it is ready to defend its claim to practically 90 per cent of the minerals and fish-rich water body. This is classic Middle Kingdom syndrome.

For analytical purposes the Doklam intrusion has to be seen as part of the same design, and appropriate military and diplomatic preparations made.