No place for bigotry

Zomato won many hearts by sticking to its guns and declaring it could do no such thing. 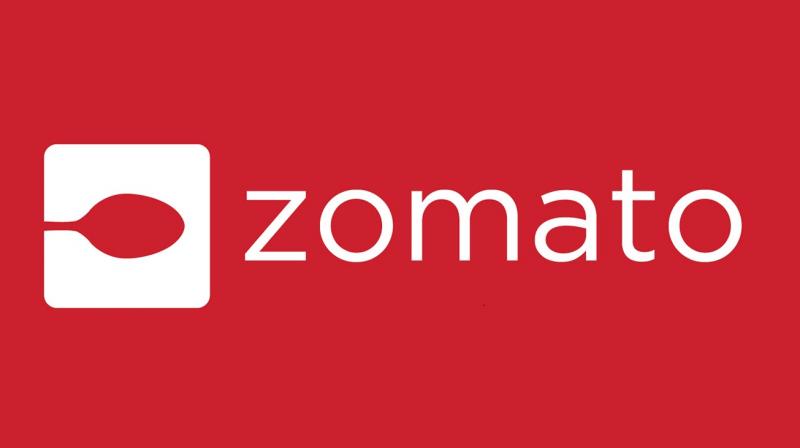 The most stringent laws can't shift such biases nor stop discriminatory practices.

A lesson with a sting may have been delivered by food delivery app Zomato when it declined to accede to a customer’s request for a change of delivery agent because of his religion. The hungry bigot stood exposed as his unreasonable demand triggered a social media storm, for flagrant discrimination against a Muslim rider bringing his food. Zomato won many hearts by sticking to its guns and declaring it could do no such thing. How such deeply embedded prejudices could be given expression to in this day and age in a cosmopolitan city in 21st century India is baffling. This supercilious attitude may have been common 100 years ago. How could a city dweller, or anyone, be so blind to equality of all citizens that they could even think of making a fuss over who would handle or deliver his food?

We know discrimination on the grounds of caste and religion still exists, more so in rural India where dalits and tribals struggle even today for social acceptance. The most stringent laws can't shift such biases nor stop discriminatory practices. However, India’s cities are finer examples of secular harmony, where people of all religions, castes and creeds coexist and mingle freely, with hardly a thought to ancient customs based on caste or religious prejudices. The idea of India as one nation is never better expressed than in its multitudes going about their lives without needing to know who the person sitting next to them in the bus or metro is. The extreme prejudice of one man has helped put the focus on what is still wrong with our society and how far we must go to erase the lines that divide us.