The evidence supports his brother Zulkarnain’s charge that the death was a “cold-blooded murder”. 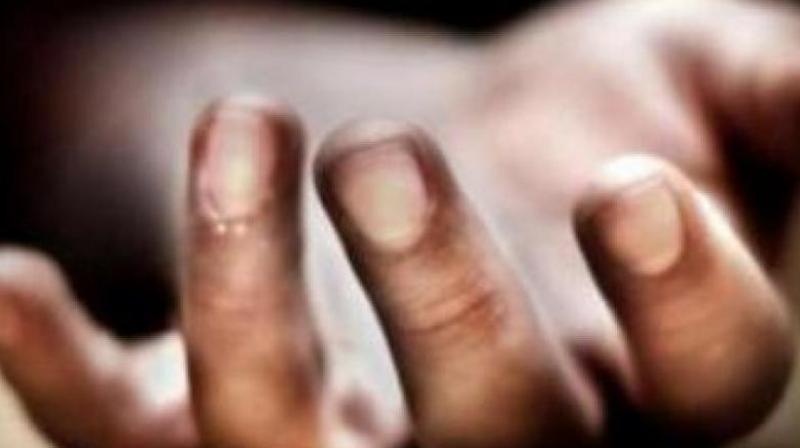 The death in police custody of 29-year-old Rizwan Asad Pandit in the early hours of March 19 in Srinagar has aroused strong condemnation by unionists, separatists and civil society alike. Thousands took to the streets of Awantipora to mourn his death and to condemn the police. Besides running his own coaching centre, he was also working as a principal at Sabir Abdullah Public School. He had qualified as a B.Ed. with an MSc in chemistry. The family bore affiliation with the Jamaat-i-Islami, which had severed all links with the Hizbul Mujahideen two decades ago. It denounced violence and severed links with Syed Ali Shah Geelani. They were also embroiled in disputes over property.

Kashmiri Muslims have traditionally been deeply religious and conservative — perhaps far more than Muslims in any other part of the subcontinent. For reasons of its own, the government of India decided to strike terror in Kashmir by launching prosecutions against separatist leaders.

The evidence supports his brother Zulkarnain’s charge that the death was a “cold-blooded murder”. The official announcement of the death reflects guilt and itself reveals wrongdoing. It said: “In pursuance of a terror case investigation, one suspect Rizwan Pandit R/o Awantipora was in police custody. The said person died in police custody. In this matter while following the procedure laid down in Section 176 of CrPC a magisterial inquiry is under way.” The bald statement issued on March 19 — “died in police custody” — raises questions. He was obviously in police custody. But how did he die? The police were bound to inform.

According to Mubashir, another brother, a team of “uniformed men” raided their house on the night of March 17. “They locked the women in a room, snatched our phones and laptops, and searched the house. When they didn’t find anything, they took Rizwan with them.” The family approached the police in the morning and was told that he was in “Cargo Camp” of the police’s Special Operations Group in Srinagar. Rizwan was picked up by the centre’s National Investigation Agency. Family members told the press that “the police told us not to share with anyone that he was arrested and detained. The NIA was after him”.

On the day he died, Rizwan’s brother Mubashir pointedly asked: “For which crime was he picked up and killed?” Three days after the death, an FIR was lodged for “an attempt to escape from a police vehicle”. The autopsy report by the Government Medical College, Srinagar found “excessive bleeding caused by deep wounds on his body” — ie torture.

The law mandates a magisterial inquiry in all such cases. The police touted this in its defence. The sordid episode invites attention to the irrelevance and futility of a colonial law that still disgraces the statute book. The inquiry was to be under Section 176 of the Jammu and Kashmir Criminal Procedure Code, which is a replica of Section 174 of the Code of Criminal Procedure that the British enacted in 1898 for the parts of India over which they directly ruled.

In 1973, India re-enacted this provision: “When the officer in charge of a police station... receives information that a person has committed suicide, or has been killed... or has died under circumstances raising a reasonable suspicion that some other person has committed an offence, he shall immediately give intimation thereof to the nearest executive magistrate empowered to hold inquests.” Not a judicial magistrate.

It is one of the colonial laws that the “freedom fighters” who came to power after independence found convenient. Under their protection, tortures in police custody spread. On October 28, 2003, a senior Punjab police officer at Chandigarh told the press, “We will use all methods to make him [the pop star Daler Mehndi] talk; even third-degree methods, if needed.”

Clearly, some truly effective safeguards need to be woven into the antiquated, useless Section 176. On June 10, 1968, the Madras High Court noted that the law commission, while dealing with the question of custodial injuries in one of its reports, had said that if there was evidence that the injury was caused during the period when the person was in custody, the court could presume that the injury was caused by the police officer having the custody of the person. A new provision should be introduced in the Indian Evidence Act reversing the burden of proof regarding human rights offences. Additionally, a senior judge, if not a high court judge, should conduct the inquiry. It is too big a matter for the poor magistracy. The burden of proof should lie on the police. It should reveal the causes of death immediately.

However, even these reforms will not suffice unless the prevailing culture of impunity is shed. These reforms should be a part of the reform of the police force itself, ameliorating all political interference.