This is the fourth increase in the current cycle since May 2022. The four rate hikes cumulatively increased the repo rate to 5.90% from 4% 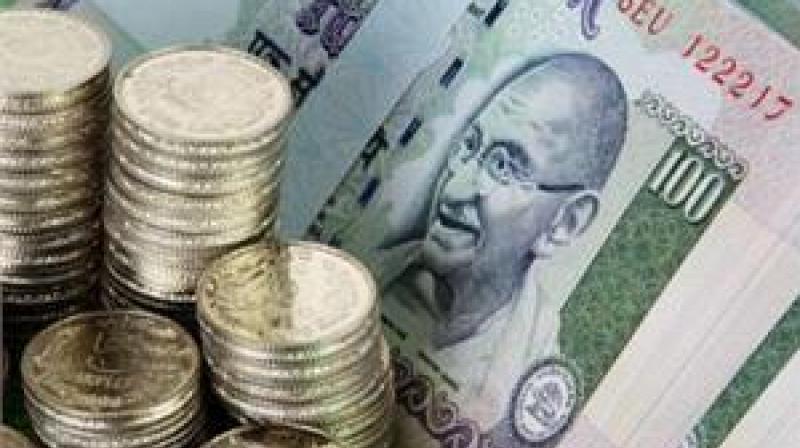 As many as 90 central banks have increased interest rates in 2022, tightening the global money market. (Photo: PTI)

As expected, RBI governor Shaktikanta Das-led Monetary Policy Committee (MPC) hiked the repo rate by 50 basis points to 5.90 per cent to cool down inflation which remains above the comfort level of the central bank.

This is the fourth straight increase in the current cycle since May 2022. The four rate hikes cumulatively increased the repo rate — the rate at which RBI lends money to banks — to 5.90 per cent from four per cent.

The rate hike would also prevent the erosion of interest rate arbitrage between India and advanced economies, especially the United States. As many as 90 central banks have increased interest rates in 2022, tightening the global money market.

Though the equity markets drew comfort from the RBI governor’s remarks that the central bank would support growth henceforth, investors appear to have ignored RBI concerns about upside risks to food prices — caused by both delayed withdrawal of monsoon and higher food import costs.

India is still dependent on foreign countries for many food items such as cereals. If the US dollar does not soften up, the higher prices of imported goods, including ones like food and oil that have price inelastic demand, will stoke up inflation further. The prices of those goods are not under the control of the Indian government and would move depending on which way the US dollar travels.

The RBI can no longer take the heat of the adverse global economic headwinds as it has already sold $82.8 billion in 2022 in just nine months in vain trying to defend the rupee compared to the $14 billion that it sold in 2013 when it was affected by the US taper tantrums. Having burnt its fingers, the RBI is unlikely to defend the rupee aggressively — in spite of the temptation to keep the rupee strong for better optics ahead of the election season. It can only say “in God, we trust”.