Today India invites foreign investment in arms and ammunition but it restricts investment in health, education and people’s rights 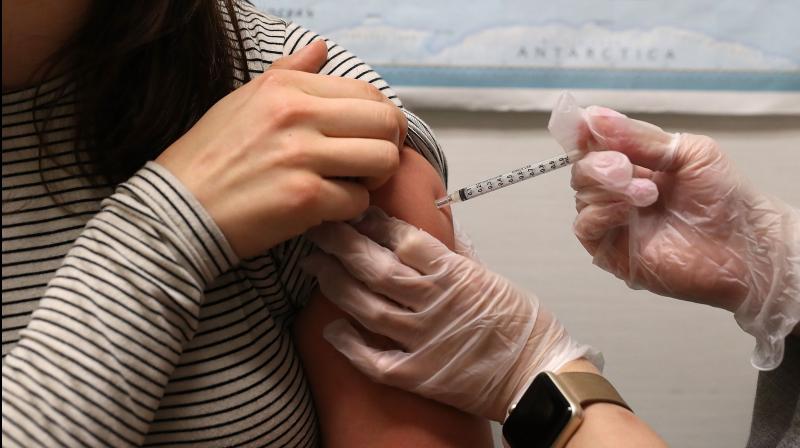 NGOs do a lot of the work government ought to be doing. (Representational image)

The Foreign Contribution (Regulation) Act is a funny old piece of legislation. It appeared in India in 1976 as a law to prevent external interference in India’s electoral process and democracy. It prohibited the receipt of foreign money by political parties and their candidates, journalists and newspaper publishers, judges, bureaucrats and members of Parliament.

In time, liberalisation meant that many of these categories could receive foreign money legally and the Indian government actively promoted bringing in of such money. That, after all, is the foreign direct investment whose numbers this government is so proud of and speaks of regularly.

For instance, the media, both print and television and certainly online (which is the most dominant form of media today), can not only receive foreign investment, it can be dominated by it. The largest media companies in India are Facebook and Google, which are entirely foreign owned and managed. Newspapers can receive equity investments from foreign firms as can news channels.

Even political parties managed to get themselves off the hook on FCRA. In January 2013, a public interest litigation case was filed in the Delhi High Court claiming that the BJP and the Congress had got donations from the same company, Vedanta/Sterlite, which were in violation of the FCRA Act. On March 28, 2014, the court held that the BJP and Congress were guilty of violating FCRA and asked the Narendra Modi government and the Election Commission to act against the two parties.

In December 2015, it was reported that the government was making amendments to the law that would get both parties off the hook. This happened in the 2016 Budget, when the definition of foreign source was changed, legitimising the donations received by the political parties.

Unfortunately for the parties, this was done in a fairly slipshod fashion and so another amendment was passed in 2018 to again try and get the parties off. This finally happened in March 2018 through the amendment of a repealed law, an entirely farcical operation.

This is the background to the political side of the FCRA, which was the intent of the legislation. What has happened over the years is that the law has been turned around and instead of reducing foreign influence on politics, it has been made a weapon against non-profit organisations.

No government has any fondness for the sector called civil society, but the BJP in particular is hostile to it. The Economic Times reported (“PM Narendra Modi says he is victim of NGOs’ conspiracy”, 21 February 2016) a speech in Bhubaneswar that the Prime Minister made to put forth his views on the subject. Modi offered no evidence for his accusation that NGOs were foreign agents, but was convinced that they were trying to topple his government.

In the entire Modi era, the government has been trying actively to cut the size of the NGO sector. India has over 30 lakh such organisations, which range from neighbourhood associations to the most powerful NGO in the world, the Rashtriya Swayamsevak Sangh. The groups work on education, disaster relief, violence against women, public health, human rights, the criminal justice system, the environment, agriculture and so on. Between 2014 and 2018, a report estimated, there had been about a 40 per cent cut in foreign funding for these groups.

Yet another amendment made to the FCRA this month seeks to squeeze them further. This was introduced without any advance notice or consultation and passed without much debate. What it does is make it even more difficult for NGOs to function in India and in fact is an invitation for them to shut down.

I have worked in the sector for a few years and can say that it is filled with highly committed individuals who do the work in many sectors that the State in India simply cannot do. This is work that happens without a problem in large parts of the world and in all parts of the democratic world. The damage that is being done to the Indian NGO sector is being done in part because of the paranoia of the BJP that there is some sort of giant agenda behind organisations who do such work. Many of them are highly respected organisations around the world and the one that I worked for has won the Nobel Peace Prize. It is not in the interest of India or its people or even the government to persecute and harass these organisations. Unfortunately that is what has happened and is happening and the reality is that many of them, already under assault from the State, will have to wind up operations and others will have to scale down.

India’s civil society is full of motivated people and much of their work will continue because these individuals are not doing this work because of the money. I have worked with people with a background in investment banking, law and of course the media who have chosen to work in an NGO for much less than in their corporate job. Such Indians will continue their work and it is a shame that they are being hindered.

Today India invites foreign investment in arms and ammunition and bombs and guns, and in alcohol and tobacco, and petroleum and pharmaceuticals and everything else that one can think of. But it restricts investment in India on health, education and people’s rights. Something is very wrong with such a state of affairs.