English has, for historical reasons, become a language spoken by a great many people in the world. 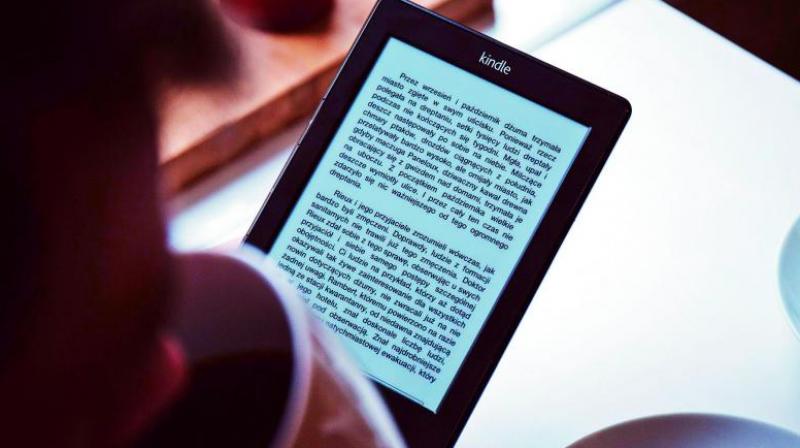 English has, for historical reasons, become a language spoken by a great many people in the world. It is an indispensable tool to interface with a globalising world.

Recently I gave an interview to a blogging site wherein I said that Lutyens’ elites are like marooned islands — rootless, adrift and identified largely by English, English and English. This led to a great many comments in support of what I said, and against it. I think, therefore, that I need to elaborate a little more on what I meant.

First, the phrase “Lutyens’ elites” does not necessarily connote a defined territorial space. It is, far more, an attitude, a sense of entitlement, and an assumption of superiority based largely on inheritance, an old boy’s privileged network, and the tendency to judge people only on the basis of the fluency and accent with which they speak English. Second — and it is important to state this — it is not as if there is no talent in this so-called elite. There are, among it, people of intellectual eminence who, even if most comfortable only in English, and largely confined only to a small and incestuous circle where only this language is spoken and understood, are concerned contributors to the good of the country. Third, this is not a diatribe against English per se. English has, for historical reasons, become a language spoken by a great many people in the world. It is an indispensable tool to interface with a globalising world. Moreover, as a language, it has a beauty and dexterity of its own. Languages by themselves are not guilty of cultural domination, their usage is.

The problem arises when English becomes a cause for social exclusion. The Lutyens’ elite actually believe that they have the right to preside over this linguistic apartheid, and treat the rest of India as victims or aspirants. The ability to speak this language as pucca sahibs do then becomes the sole touchstone for entry into the charmed circle of the ruling elite, the only criterion for social acceptance. Those who speak it with the right inflexion are people like us. Those who cannot are the others, the “natives”, bereft of the qualifying social and educational background. In my earlier avatar as a diplomat, I once had a boss who represented the worst traits of the Lutyens’ elite. If he had a visitor from the Hindi or Urdu media, he used to call me on the intercom and say: “I say, old chap, I have some HMT and UMT wallahs with me. Can you please handle them?” HMT stood for “Hindi medium type”, and UMT stood for “Urdu medium type”. Incidentally, he also pronounced Urdu as “Ardu”.

Fortunately, the number of these relics of the past is dwindling. Those who still remain live on mostly as caricatures, isolated in their linguistic insularity, and adrift from their cultural and linguistic roots. They are oblivious to the emergence of another India, where English is important, but where concerns, priorities and talents are not entirely defined by how it is spoken. And yet, it would be a mistake to believe that the empowerment of the new has completely effaced the deference to the old. When I was posted as the director of the Nehru Centre in London, Sunil Kumar, a young student of the London School of Economics, came to see me. His family comes from Bihar, but he has been educated in England, and his parents now live in California. He narrated to me what happened to him on a visit to Delhi: “I thought I’d have a coffee at Barista, the trendy coffee-shop chain, next door. I was wearing a kurta over my jeans, and the hostess at the door spoke to me in Hindi: ‘Kahan ja rahe ho? Idhar coffee bohat mehengi hai.’ (Where do you think you’re going? The coffee is very expensive here). I asked her in Hindi, how expensive it was. She said: ‘Baavan rupees ka ek cup.’ (`52 a cup.) I then asked her in English: ‘How much is baavan?’ She paused, and noticing that the way I spoke English meant that I was anglicised enough not even to know the Hindi numerical, her whole demeanour changed. Replacing her dour expression with a smile, she welcomed me in.”

This incident happened some years ago. But even today, not too much has changed, and the Lutyens’ elite knows that. The most unfortunate impact the disproportionate importance given to English is the relative devaluation of our own languages. Badly spoken English is being accepted — even lauded — as the new pan-Indian lingua franca, even as the old elite condescendingly laughs at it, and considers it an endorsement of its own superiority. For a nation that has an inestimably rich linguistic heritage — with at least two-dozen languages that have evolved over centuries with a rich corpus of literature and sophisticated scripts of their own — this is nothing short of a tragedy. It was this linguistic shoddiness in English that once prompted Atal Behari Vajpayee to quip that the British finally left India not because of the freedom movement but because they could not bear any more the massacre of the English language!

But India is changing. Lutyens’ elite is the only segment that has not internalised this sufficiently, or understood that their claim to effortless social standing, access to the best educational institutions, and the best jobs, is under challenge. Its members continue to speak Hindi in a chi-chi style with servants; they define modernity only in Western terms; they consider any talk of the refinements of ancient India as somehow “unsecular”; they insist on eating even a chapati and tandoori chicken with a knife and fork; even if their “mother tongue” is Hindi, they want it linguistically pauperised to suit their own ignorance of it; they consider even formal Indian attire as unacceptable in the “gentleman’s clubs” left behind by the British; and, they have a general disdain for anyone not from their own background. Frankly, they are marooned in a shrinking island, and if they don’t change, they will soon become irrelevant.