Every religion is associated in some way with sounds. 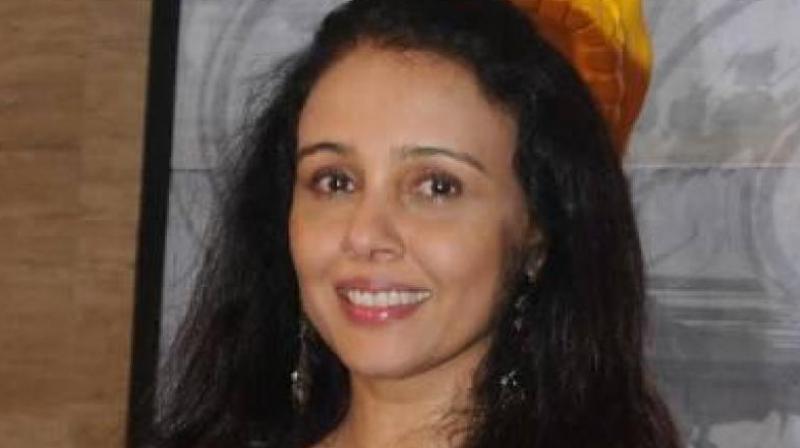 “Dilution is the essence of cleanliness
A little water clears us of the deed
The oceans swell with the burden of godliness
Diffusion of entropy none can impede.”
From Khaddi Boli to Hyperbole by Bachchoo

I read with some alarm a report of a couple of “tweets” you sent, presumably to “followers”. I didn’t receive them as the only twitter I know is the dawn chorus of birds at 4.45 outside my London window. Or perhaps you posted the comments about the disturbance you say you suffered from the call of the early morning azaan, on Facebook — which I don’t do, being closer to Facelift. My alarm is caused by the fact that the newspapers, and the subsequent Internet links to their reports, are read by millions of people, which might easily include some mad mullahs and fundos opposed to the freedom of expression of the likes of ourselves.

So the purpose of this open letter is partly to urge an old friend to be cautious and partly to join the debate you seem to have initiated with your posts. What you said was you returned home at 4.45 in the morning (none of my business, but what the hell were you doing at 4.45 am and if it was a public rave send me the address!) and were disturbed in some way by what you call an ear-shattering “lowlife” call to prayer. You refer to it, quite strongly, as “imposed religiosity”. You weren’t asleep when the muezzin got on his microphone, but of course might be on subsequent nights and would then, if you were a light-ish sleeper, be disturbed by the amplified call.

If you were a Muslim you would know that the call is designed to do precisely that — to wake up the believers and get them to address their obeisance to God alone, darkness and the early hour notwithstanding.

Every religion is associated in some way with sounds. Christianity and Hinduism have their bells. Hinduism and Jainism pronounce devotion through cymbals. Various sects of Buddhists use wind instruments in worship, while the animists blow conches and digeridoos.

I suppose that in the early days of adherent Islam, when the muezzin mounted the minaret and his voice wafted across the empty sands to wake the sojourners in the oasis and call them to prayer, there was not much that you, or your equivalent talent of the time, could object to.

No, the villain is not the injunction to the mullah to call people to an awareness of their worshiping duties. The villain, I submit, is technology. In all sorts of ways technology, from primitive times, with the invention of the bagpipe (and the instruments used by the naankhatai band) and later on with the proliferation of amplifiers and loudspeakers has contributed to what we used to call a “damned racket” but must now be known by its politically-correct appellation as “noise pollution”.

You must have heard about the generational-long protests against the hums and buzzes that aircraft make. The project to build an extra runway at one of London’s airports has been a subject of debate in three British general and byelections and has cost MPs their parliamentary seats.

Your protest, dear Suchitra, should be against loudspeakers and not be expressed, especially in these times, when some would say India is struggling to define its soul, in terms that vilifies any religious practice. I am sure the unamplified dulcet tones of a mullah crying “awake my little ones and fill the cup” of piety, will only help rather than hinder your dreams. My second cousin thrice removed (yes, yes, each time by the police!) Rustum Immoralearningswalla writes to me saying that when he was on his mistress’ vast animal farm in Canada, he was woken each morning by the harmonious mooing of hundreds of cows asking before dawn for their breakfast. Cho chweet!

I must confess that I too have objections to particular forms of “pollution”. Let’s start with sound because you initiated it. As I drive around London, or indeed anywhere in Britain, and get caught in parallel or stagnant traffic, my peace is very often invaded by the booming bass sounds of some Rap or other unpleasant contemporary “music” blaring through the radio of a car beside, behind or in front of mine. Sometimes it feels like a harmonic earthquake and is the more intrusive if the driver of the sound-bomb has all his or her car windows open to demonstrate a rebellious disregard for public manners.

My only form of retaliation is to tune my car radio to Classic FM, a popular station which relentlessly plays Rachmaninov or Sibelius and sometimes high opera, to turn the volume full blast, wind the windows down and give the sound-bombwalla a taste of an alternative musical tradition.

I have no way of knowing if lessons have been learnt, but I have received very dirty looks before the rap-merchant, unsure of my rights to pollute the ether in this way, presses the accelerator. I wind the windows up and turn my radio down.

What I absolutely know, Suchitra, is that you are not falling into the lazy pursuit of the nasty, though limited, public mood that haunts contemporary India. You genuinely object to a racket that disturbs the ether. I know that you would send the same message or post if Hindu temples began clanging amplified bells at 4.45 in the morning (but tell me honestly what were you doing getting home at that hour?).

Still, the advice I am compelled to give is watch the language! India is going through an unworthy phase in which innocent people from a “majminority” (new word!) religion are being victimised. Make it very clear that you object to sound pollution and turn your wrath on amplification, not even seemingly on Islam. These are delicate times Suchitra, so tread cautiously, watch your words and carry a big stick.