The Supreme Court judgments should not be viewed as a closure of the national debate over Aadhaar. 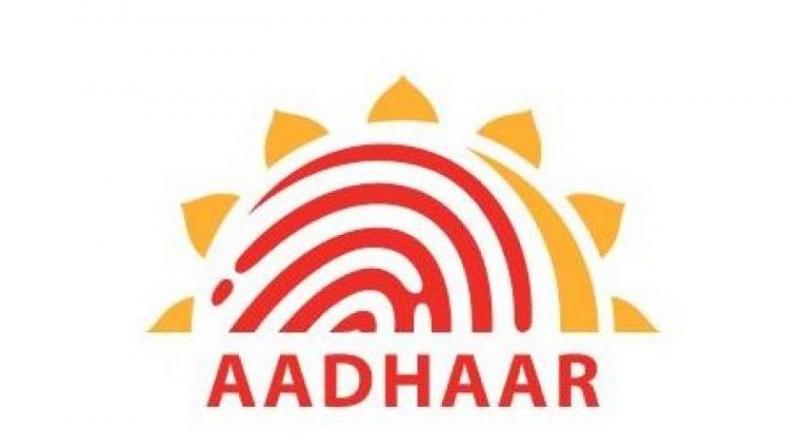 Using Aadhaar as the equivalent of a social security number appears rational, but it needs to be stated clearly.

It is important to remember that a nine-judge Constitution Bench of the Supreme Court led by then Chief Justice J.S. Khehar had on August 24, 2017 had declared that privacy is a fundamental right under Article 21 in what can be called the first Aadhaar case. The petitioner in this case was former Karnataka judge K.N. Puttaswamy, the first chairperson of the National Commission for the Protection of Child Rights, Magsaysay award winner Shanta Sinha and some others. It should also to be remembered that the government of Prime Minister Narendra Modi had argued that privacy was not an inviolable fundamental right.

In its second Aadhaar judgment by 4-1, led by Chief Justice Dipak Misra, the court held in a majority view that the right to privacy had to be balanced with the right to food, which is part of Article 21’s right to life with dignity, and as Aadhaar is a means to provide targeted subsidy, benefit and service to the needy, it does not to that extent violate the right to privacy. They have applied the principle to proportionality to assess the validity of Aadhaar.

And it is on the same principle of proportionality that the court had rejected the requirement of Aadhaar to open, or to continue to operate, a bank account as a way of checking money-laundering, or for a mobile phone connection. It, however, agreed to allow connecting Aadhaar to the PAN card to prevent a person getting more than one PAN card. The majority view had also accepted that the Aadhaar Act passes the test of a money bill, which did not require the approval of the Rajya Sabha, but retained the court’s right to judicial scrutiny of the Lok Sabha Speaker’s decision to declare a bill as a money bill, and it reiterated that the Rajya Sabha is a part of the basic structure of the Constitution. The court has declared that private corporations and individuals cannot access Aadhaar data. It also asserted that Aadhaar is not mandatory. It remains a voluntary act of the citizen.

The lone dissenting judge, Justice D.Y. Chandrachud, held the Aadhaar Act as unconstitutional because it was treated as a money bill because he held that it does not qualify to be a money bill. And therefore, the provisions under the act become null and void. He saw through the political game played by the Narendra Modi government to overcome its lack of majority in the Upper House by making the Aadhaar Act a money bill which did not need the Rajya Sabha’s approval. By implication, Justice Chandrachud did not reject the provisions of the Aadhaar Act per se, but demanded that it be passed as a separate law which should be passed by both Houses of Parliament. This is an issue that casts a long shadow on the constitutional morality of this government, though it does not affect it because it is part of a minority judgment.

The claims of finance minister Arun Jaitley and law and justice and information technology minister Ravi Shankar Prasad on the September 26 verdict validating the Aadhaar Act should be taken with a pinch of salt. The government’s wings have been clipped in more ways than one. It cannot run amok with Aadhaar and spread the dragnet of collecting information about citizens. Ideologically, all political parties in power want to maximise state control, and Aadhaar has become a handy instrument in the process.

It seems that Prime Minister Narendra Modi embraced Aadhaar with the zeal of a neophyte — he was opposed to it when he was Gujarat chief minister — because he saw the scope of spreading the tentacles of the State in the service of the national interest. The court in its majority judgment has made it clear that the government cannot extend the uses of Aadhaar indiscriminately. The Prime Minister’s initial motto of maximum governance, minimum government has been turned on its head and it has now become the famous Orwellian doublespeak, where the government, and not governance, is everywhere.

The Supreme Court judgments should not be viewed as a closure of the national debate over Aadhaar. The government and those who support Aadhaar as a technological blessing have to clarify whether Aadhaar is the Indian equivalent of America’s social security number, or is it limited to identifying the beneficiaries of government subsidies, that is the poor. Using Aadhaar as the equivalent of a social security number appears rational, but it needs to be stated clearly. And then too, Aadhaar cannot be used as a weapon of state surveillance.