Some lessons for a less-cash economy

Demonetisation requires a reimagining of bureaucratic regulations and a buy-in from both Union and state governments. 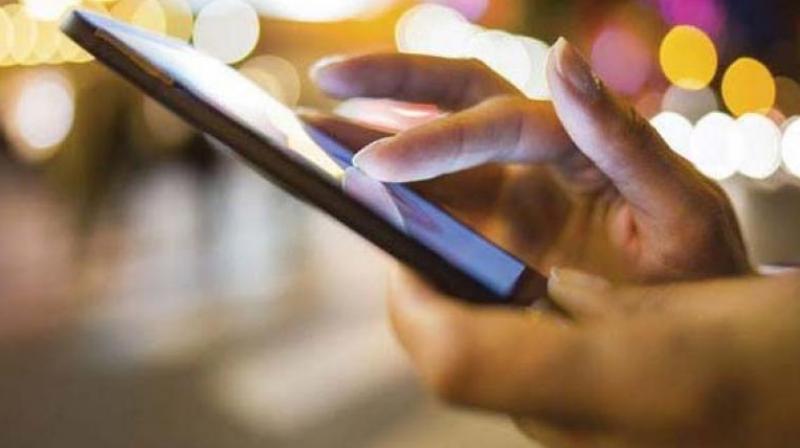 Since app-based aggregation is a technological innovation obviously the law has to catch up with it.

Through much of this year, and particularly after the demonetisation announcement of November 8, the digital economy and Internet-based commerce have been much in the news. The Prime Minister has spoken of the mobile phone becoming a virtual bank or a wallet for the individual and allowing him or her to transact at numerous points in the journey to what is called a less-cash economy.

The digital frontier is an ambitious one. It is potentially borderless and can work across national boundaries. Yet, it is regulated by national or even sub-national rules. This paradox is not unknown. About 12 years ago, this writer had attended an Internet conference where an eBay official had explained the company’s attempts to negotiate tax laws in the United States.

Which state would collect taxes in case of a transaction where the seller was in state A, the buyer (and payer) in state B, and where the deal was taking place and authorised by an eBay platform located in state C? This became an issue of fiscal contention in a federal system such as that of the US. In India, the arrival of the GST — while welcome for the most part — is going to cause similar confusion and battles in terms of e-commerce companies and e-marketplaces, which have a national, cross-state footprint.

Another example is that of app-based taxi aggregators like Uber and Ola. For the purposes of a less-cash economy, these are notable because they bring drivers and transactions in the informal sector into the formal one. Cash payments and incomes that have thus far been only estimated can now be authoritatively recorded as payments — from passenger to app-based aggregator and from the aggregator company to taxi driver — are conducted through the banking system.

In the short run, this is understandable and unavoidable. In the medium run, states should ideally learn from each other and move towards a common set of “best practices”. The alternative — 36 very different sets of rules across 29 states and seven Union territories — is a recipe for confusion and would make it that much more difficult for large companies with a national presence to do business. Potentially, and in an extreme situation, they could also inhibit the consumer as he or she moves from state to state.

What does the taxi aggregator regulatory landscape look like currently, from the eight jurisdictional examples before us? Of these, in one respect at least, the Maharashtra draft is a leader — probably a global trend-setter — in that it has proposed not just a standalone aggregator policy but situated it within a wider transport policy that encompasses everything from black-and-yellow cabs to premium vehicles available under the umbrella of radio taxis.

Resultantly the gig economy, with its “easy come-easy go” approach for practitioners, drivers and so on, has been brought within the ambit of regional and old-economy norms. For instance, like the black-and-yellow cab drivers, Mumbai’s aggregator cab drivers are now expected to have domiciled in Maharashtra for 20 years. The Karnataka (in effect Bengaluru city) regulations require a state residency of two years. Delhi, Haryana and Tamil Nadu, among other states, have no such requirement at all. As an aside, a college student who has just moved from another state and who wants to moonlight as an Ola or Uber driver can do so in Delhi but not in Mumbai, but that’s another story.

On setting fares too there are significant differences. In Kerala and Chandigarh, the fare is set by the government. In Karnataka, the maximum fare is set by the government. Then one comes to licence fees. Karnataka wants the cab aggregator to pay a licence fee of `50,000. Kerala and Rajasthan want it to pay a licence fee of `100,000. Rajasthan wants a bank guarantee of `1 million. In the case of Maharashtra there is an unusually high demand of `5 million as security deposit per 1,000 vehicles. So if a cab aggregator has 1,001 cabs running under its label, it has to deposit `10 million.

Maharashtra is also unique in imposing a “permit fee”. For cabs of engine capacity under 1,400cc, the permit fee is Rs 25,000. For cabs with engine capacity above 1,400cc the permit fee is Rs 261,000. The differential and the specific figure of Rs 261,000 have a history. The lower band is a concession to black-and-yellow tax unions, which are politically powerful in Mumbai. The upper band represents fees radio taxi operators — which have political influence of their own — had to pay a few years ago, when they were set up. App-based aggregators are being saddled with a last-arrival disadvantage. It effect, this disincentives new taxi owner-drivers who want to enter the market.

There are other singularities. The Haryana regulations want a maximum of 250 vehicles per licence. Maharashtra wants a minimum of 1,000 cars per licence. The West Bengal regulations want a CCTV camera inside an app-based cab to ensure passenger safety. There is no such demand on other types of taxis. If this is a safety measure, shouldn’t it be uniform?

What is the purpose of this comparison? It is to point out that while formalising the shared economy, with an impetus to digital payments, is one of the motivations as well as goals of demonetisation it is not going to be easy to achieve. It requires a reimagining of bureaucratic regulations and a buy-in from both Union and state governments. That process, that very evangelism, is now incumbent upon the Prime Minister.