It must be asked if we cannot further reform the process and also learn from practices that other nations follow that might help us. 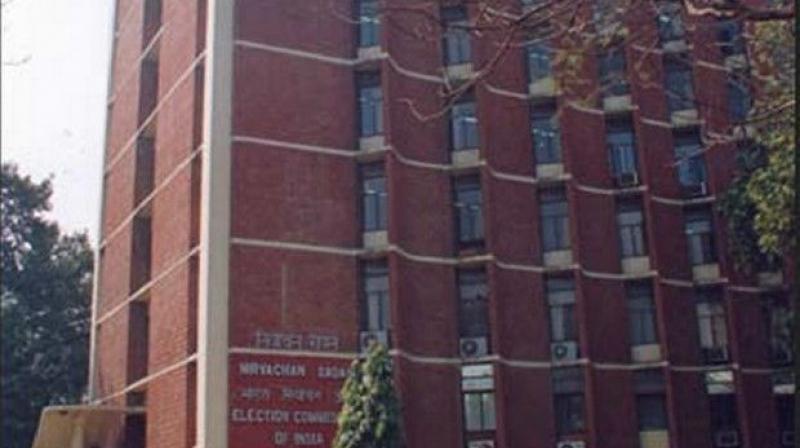 India’s electoral system, run by the Election Commission of India, is one of the world’s wonders. It was not too long ago (and in fact many of us can remember those days) when Bihar’s elections were associated with violence and booth-capturing. A series of innovations from the Election Commission under T.N. Seshan and his successor M.S. Gill resulted in violence reducing considerably. And also the introducing of machines ensured that voting happened smoothly and counting quickly.

Many things have changed in the democratic space in India but it is still the case that almost all parties believe or assume that the autonomous Election Commission run by 300 officials in New Delhi is independent of the government. The EC also has an international reputation because of its accomplishments, and officials from Russia, Sri Lanka, Nepal, Indonesia, South Africa, Bangladesh, Thailand, Nigeria, Namibia, Bhutan, Australia, Afghanistan and even the United States have visited it to see how they can improve their own systems better.

Voting systems in older democracies come from tradition and are difficult to change both from the point of view of the State and the voting citizen. It is for this reason that the broad and quick reforms and their wide acceptance in India is all the more remarkable.

Having accepted all this, it must be asked if we cannot further reform the process and also learn from practices that other nations follow that might help us. Bihar is going to the polls in three phases between October 28 and November 7. This splitting of voting will help the state machinery manage its resources such as security personnel better and reduce the load on the EC.

However, the phase-wise voting will not be of any use in reducing the risks of Covid-19 transmission. The number of people queuing up to vote in any given polling station will remain the same.
Is there a way that this can be addressed? We could look at what is happening in the United States, which is going to the polls on November 3 to elect the President, one third of the Senate and the entire House of Representatives. As of October 24, about 5.5 crore Americans had already voted in that election. This was a figure that was 40 per cent of the total votes that had been polled for the 2016 presidential election. This means that these 40 per cent voters would not have to show up in the queue on November 3, greatly reducing the risk of the coronavirus’ spread overall.

In the days that lead up to the election, it is possible that another 30 per cent or more people will also have voted in advance, or have mailed in their ballots, and that will reduce the stress and risk at the polling booth for officials and for voters. Voting rules in the US are a state and not federal subject and so each of the 50 US states has its own rules. They allow for voting by mail (voters have to request for a mail-in ballot which is sent to them, and which they can then post back) or voting in person at the designated voting booth, which opens three weeks before the official voting day.
The counting of votes does not begin till the last day, as it would in other countries. This ensure that there is no advantage or perception of one side appearing to be so far ahead in early voting as to discourage the other side’s voters from showing up. Though this is not a new system and has been around for many years, it is without doubt that it is going to help American voters and officials reduce the Covid-19 transmission risks in a way that Bihar will not be able to.

A record number of people are expected to vote in this year’s US election and even with that it is indisputable that the mail-in ballots and the in-person advance voting system gives America a great advantage. Indeed, the safety of the voting process is also one reason why the numbers of those showing up to vote is so high.
The hope is that the Bihar election also passes safely, but we are entering into a fairly long election season when large states like West Bengal and Uttar Pradesh are going to vote. India needs to examine some way in which, assuming that there is either no vaccine or a delay in administering it to everyone, voting can be made safer. This will have to be done with the consent of all parties, but it needs to be considered. It is one of the things that America does better and can be examined.
Of course it is the case that our system is superior to most in some ways. In a part of the world where there was endemic electoral violence and controversy, the most important element – counting -- has been comprehensively solved. But the times we are in require even this great and proven system to be more flexible in the interest of public safety.