Judges remain hooked to arcane law as it suits them

Civil contempt lies in obstructing the enforcement of a court order in civil proceedings. 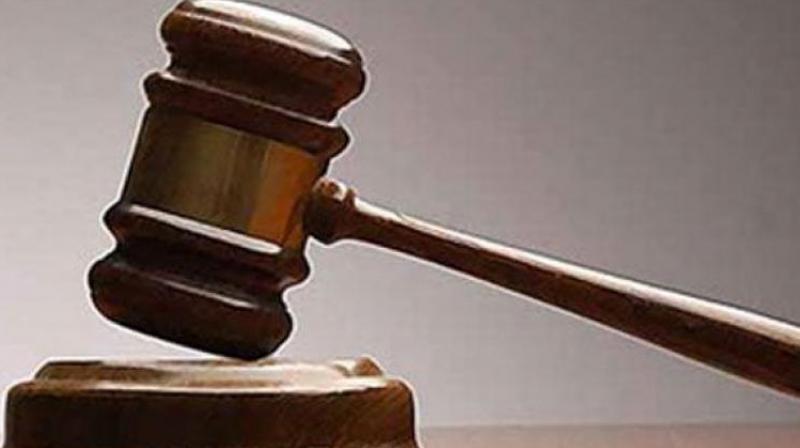 In 2004, the Times in London, referring to the then Lord Chief Justice Woolf, remarked that he “cannot quite make up his mind whether he is a liberal reformer or the shop steward for the only trade union in the country whose members wear wigs and not hard hats or cloth caps”. The Times’ Bernard Levin argued in 1991 that “the whole of the judiciary, and a good deal of the bar, lives in a world entirely of its own, where the reality which the rest of us have to cope with is unknown, is certainly nearer 20 years than 10 since public confidence in the judicial system collapsed completely, because of the judges”. It is the arrogance of judges, not sniping by the press, that has undermined public confidence in the judicial system.

If these words were uttered in most Third World countries, especially in India, all hell would break loose. Judges would go in high dudgeon and haul up the culprit for contempt. It is they who would judge what amounts to contempt, and they too who would determine what punishment to award. The law of contempt of court, as it is understood and enforced by judges, is a standing menace to press freedom. It is based on English law, which has changed a lot in favour of the citizen. Yet our judges remain hooked to the old law. It suits them to do so.

Contempt of court is of two kinds: civil or criminal. Civil contempt lies in obstructing the enforcement of a court order in civil proceedings. Criminal contempt is committed, broadly speaking, in “scandalising” or lowering the authority of a court; causing prejudice to or interfering with the course of any judicial proceeding; or interfering with the administration of justice.

There is no problem in punishing contempt “in the face of the court”. Abusing or insulting a judge or lawyer in open court is indefensible; however, it is now well settled that public discussion of issues of law, while a case is pending, does not constitute contempt. It is equally well settled that interference must be substantial not insignificant. Trial by media can come in this category.

The threat lies in the obsolete concept of “scandalising” the court, which is still alive and kicking in our part of the world. It is a fertile source of punishment of the press. In Scottish law, it is called “murmuring judges”. A leading authority on Britain’s constitutional law says, “This type of contempt is virtually obsolete in English law; it would be difficult to justify it as a legitimate restriction to freedom of expression under the European Convention on Human Rights.” Justification would be as “difficult” under the Indian Constitution because the fundamental rights to freedom of speech and expression are similarly worded.

As late as 1996, the Indian Supreme Court held that truth was no defence to a charge of contempt. In 2006, the law was amended to recognise this defence. It was unnecessary. In a 1952 ruling where “specific instances have been given where the officer is alleged to have taken bribes,” the apex court judgment noted: “If the allegations were true, obviously it would be to the benefit of the public to bring those matters to light.”

In R. vs Nicholls (1911), Australian Chief Justice Griffiths said: “I am not prepared to accede to the proposition that an imputation of want of impartiality to a judge is necessarily a contempt of court. On the contrary, I think that if any judge of this court or of any other court were to make a public utterance of such character as to be likely to impair the confidence of the public... in the impartiality of the court... if it were a fair comment (it) would, so far from being a contempt of court, be for the public benefit.”

Novelist Arundhati Roy once spoke of “a disquieting inclination on the part of the court to silence criticism and muzzle dissent, to harass and intimidate those who disagree with it. By entertaining petition based on an FIR that even a local police station does not see fit to act upon, the Supreme Court is doing its own reputation and credibility considerable harm”.

Then Chief Justice A.S. Anand angrily said: “Whatever may be the motive of Ms Roy, it is quite obvious that she decided to use her literary fame by misinforming the public and projecting in a totally incorrect manner, how the proceedings relating to resettlement and rehabilitation had shaped in this court and distorting various directions given by the court during the last about five years... The writings referred to above have the tendency to create prejudice against this court.”

Arundhati Roy had not “decided to use her literary fame by misinforming the public” or used “the cover of freedom of speech”. She simply exercised her right to freedom of speech. Her words went far because of her fame.

Since judges refuse to move with the times, new legislation should bring them up to date.