Weaponisation of social media: Defence in DNA of tech sector

A bot is an automated programme designed to run simple and repetitive tasks. 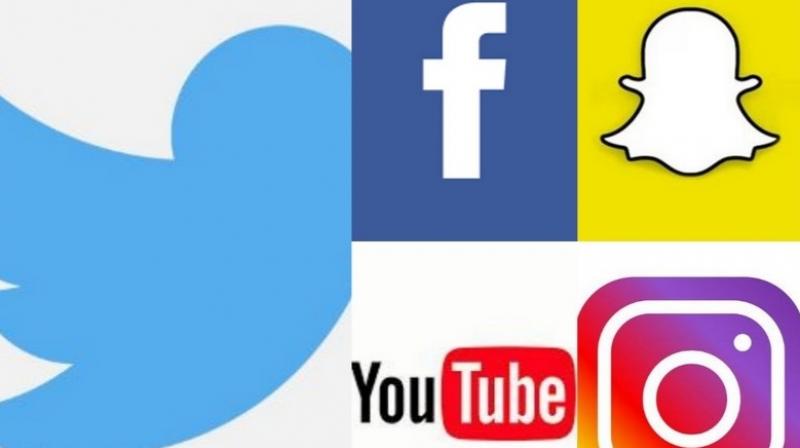 A recent BBC investigation revealed the use of social media bots to promote a pro-government agenda in Papua, Indonesia, where the military has played a controversial role in cracking down on a separatist movement. The social media bots have been deployed in a well-coordinated campaign to skew perspectives.

Modern tech gives us great reason for optimism about the future, with its potential to solve so many of our greatest challenges. At the same time, it appears to bring us ever closer to a dystopian nightmare. As Don DeLillo describes in his novel White Noise, “This is the whole point of technology. It creates an appetite for immortality on the one hand. It threatens universal extinction on the other.”

A bot is an automated programme designed to run simple and repetitive tasks. Bots are not always bad. For example, customer service is a popular application of bots where they can carry basic conversation and assist with specific tasks such as food delivery or technical support. If you have chatted with a customer service representative on a website, chances are you were chatting with a bot.

Social media bots, however, are often designed for nefarious goals — censorship, propaganda, surveillance and/or bullying. They take on fake personas and advocate certain ideas, observe activity and amass followers. These bots may spread misinformation, create the illusion of mass support for certain ideas, bully dissidents and engage in innovative techniques such as “hashtag hijacking”.

A recent study by the Oxford Internet Institute found evidence of organised social media manipulation campaigns conducted by state actors in 70 countries in 2019, up from 48 in 2018 and 28 in 2017. Social media in these countries has been co-opted to crush dissent, conduct smear campaigns against opponents, and suppress political participation and freedom.

In many other countries around the world, including Pakistan, we see a growing militarisation of cyberspaces, with the systematic creation of disinformation to mislead citizens, including memes, videos, fake news and manipulated media. The presence of state actors is prevalent across platforms — Twitter, Facebook, Instagram, WhatsApp — with online spaces being usurped by bot accounts as well as human-run accounts.

Significant resources appear to have been allocated towards such campaigns in Pakistan — teams working year-round, with strategies around social media control and manipulation. Data-driven strategies are also employed to maximise the impact of disinformation campaigns by profiling citizens and targeting specific groups.

This is just one symptom of the corruption at the heart of the technology sector. The dirty little secret, which leaders in this space now take great pains to hide, is that defence work has been in their DNA throughout history.

The companies that we have increasingly come to rely on for technology needs are at the forefront of the relationship between technology, defence and increasingly sophisticated warfare techniques. Many technologies we now use, such as GPS, have their origins in military-funded research. This centuries’ old affinity lends itself well to the use of modern technology in the state’s war against its citizens. Globally, information warfare and psychological operations (psychological techniques used to alter the state of mind and behaviour) have been in military playbooks throughout history. While they are not new concepts, the scale and impact are unprecedented with the advent of social media, algorithms and automation.

Social media was once seen as a democratising force, giving people access to more information than ever before, as well as a space to connect and debate. It has now been weaponised, and the digital space is the new battlefield where state agencies wage war and exert control.

Access to private online spaces is a fundamental right in a democratic society. There is a lack of transparency on how much of our data is being collected, by whom and for what purposes, and what surveillance techniques are being used against us. The legal system is currently inadequate to deal with social media and data-driven manipulation campaigns. Technology companies are unwilling to open up their business models and algorithms to scrutiny, and governments are unwilling to reveal the extent of their use of our data and social media.

While these are greater challenges to resolve, on an individual level, it is crucial to be wary of whom one follows and befriends on social media, and to be critical of the information one consumes. As Indonesian human rights lawyer Veronica Koman told the BBC, “We are fighting machines, the only thing individuals like me can do is remain hopeful that the truth will be stronger than any kind of propaganda.”