Ranjona Banerji | How I tweeted away my pandemic summer 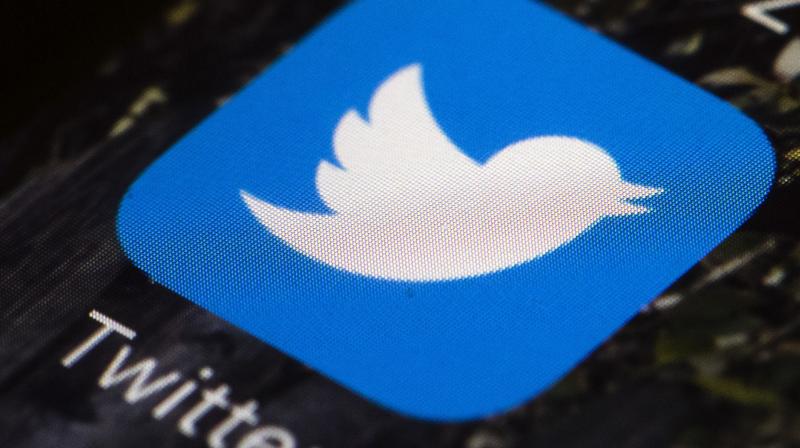 I say this to sound like I have an all-round life, but I mean Twitter. Thanks to Mark Zuckerberg and his strange ideas of how threatening decapitation is not threatening decapitation, my interactions with Facebook have diminished. WhatsApp I have always abhorred because there are only so many “Good Morning” fake cups of coffee and bunches of flowers that you can receive without falling violently ill.

Aha, I hear you thinking, this means you are in favour of “fake news” and are actually a secret WhatsApp addict. You could imagine that but you could also imagine that I ruthlessly block anyone who bores me with endless rightwing rubbish.

It is true that I have another Zuckerberg product or acquisition on my phone and that is Instagram. This I like. I haven’t fully grasped its purpose other than the purpose of all social media which I understand is to sell me as “data”. But I do enjoy the photographs. Especially of endless images of boiled eggs and avocadoes in such creative and innovative juxtaposition. The human mind is fabulous.

Is that it? There’s the Nasa app for the latest on space exploration, the Chirp app for the latest on gravitational wave detections, the free weather apps which are quite my favourite to waste time on, the Google map app which forces me to find geographical locations mentioned in every book I read. The tennis apps, well their purpose is obvious. If I can’t remember anything else after looking at my phone to check, well, this is it.

I don’t have much to do with the “gig” economy either and not just I live in a remote area where no one really wants to gig by. I am wary of using my phone to pay, transact, bank. And I do like humans and physical shops and such. And I don’t want to chat with my phone service provider on WhatsApp no matter how many annoying messages they send me!

So after this long detour, we reach Twitter. Or do we? Once, angry with Twitter for its Zuckerbergian refusal to stop toxicity and for suspending anti-toxic handles, a few of switched us to Mastodon. This was really sweet for a while. There were only like-minded people on it and you had lovely chats. But boy did it get hellishly boring after a while. There was no information you see, because there were no news sites, no information sites, no sports sites. No nothing, really. Bye-bye it was to Mastodon. I still get plaintive emails telling me what I’m missing, like from an old flame who hasn’t realized it’s over.

Now we reach Twitter. It’s got everything right with it and everything wrong with it. I’m not going to get philosophical and stuff and tell you it’s a microcosm of life blah blah. But it is compelling and it is negotiable. And I spend most of my day on it. Yeah, it sounds pathetic, but do I care?

You want the obvious: you interact with a wide range of people from all over the world. There is no endless procession of smiling cups of coffee. Fake news may proliferate but is easily called out. News itself is widely available with “real time” updates. You can take part in conversations or you can just watch.

Trolls? Yes. There are trolls. They can be putrid, vile, scary. You have to deal with them. For journalists, trolls have long been part of our lives. Earlier, trolls would write postcards and letters. Then they sent emails and wrote comments below your articles and columns. They made more or less the same threats of death and rape. It was just a question of scale and accessibility. There’s no one-size-fits-all answer. I don’t interact; they wither away.

It’s a great escape too from the real world and that’s why it’s an addiction. An ever-widening circle of information, entertainment, interaction, annoyance, humour, joy and so on. People you might never have known existed otherwise. People you never would have met. And yes, I have met some Twitter friends in real life. And sometimes, especially since Covid, have interacted more with real friends on Twitter than in real life!

I get that it’s not for everyone. It can be too political, too in-your-face, too demanding of responses. It can force you to fall into weird rabbit holes. Words, phrases, ideologies you don’t understand. I feel my age on Twitter at all times and have to use online dictionaries to understand what people, young people, say and mean. There are worlds within worlds revealed. If I were a proper psycho-babbler, I would have more insights to offer into human nature and the infinite spirals we can traverse!

I get that some people prefer cat videos and holiday snaps. Either way, we are part of this grand social media exercise. If you’re up for a fight, you know where to find me!