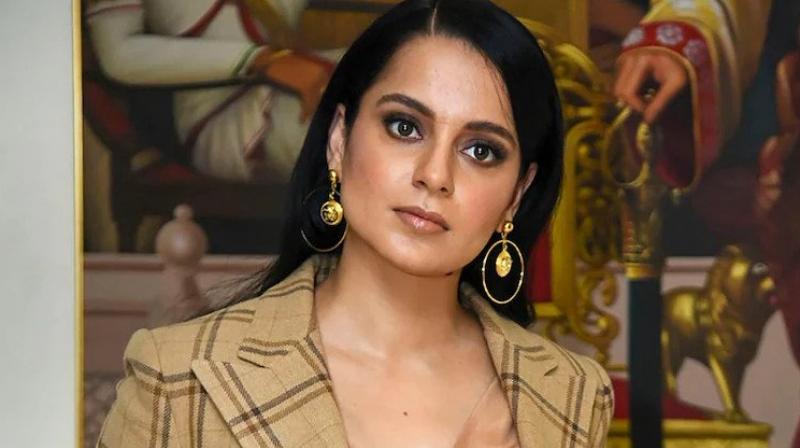 Novelist Chetan Bhagat played with a straight bat when he tweeted saying that he does not like the “loony left” and the “loony right”. And he believes rightly too, that it is a sensible idea to keep away from the two. But for many years, many of us had great fun lampooning the loony left in India and elsewhere, whose other name from around the 1990s was “politically correct”. Of late, the nickname for the loony left has transformed yet again, and it is now known as “The Woke”. The people who attacked the loony left and the PC crowd did so with malice and laughter, and there was more laughter than malice. There has been a surge in the right-wing crowd of late, and they are very proud of their right-wing stripes, and they hate the “Woke” folks with disturbing rabidity. So, the fun has gone out of political discourse. In India, we never had any sense of humour anyway. We love either to hate or to adulate. We do not like proportion. And Indians in general, and the modern Indians at large, and those with strong political convictions — remember that you cannot apply the true/false criterion to convictions — hate with all their heart, with all their mind and with all their soul. There is virulence, and no wit.

When award-winning actress Kangana Ranaut says we did not get freedom in 1947 but in 2014, we can raise our eyebrows, smile, and even laugh at her wacky comment made in earnest. It is like somebody telling us that the earth is flat and that the sun goes around the earth, and we do have a good laugh. And on second thoughts, Ms Ranaut’s comment could have been defended in some metaphorical sense and even in some leftie sense because, remember, the leftists felt that the imperialists had left and the national bourgeoisie had taken over in 1947, and that until the proletariat comes to power there is no freedom in the real sense of the term. Ms Ranaut could perhaps have argued that unless right-wingers came to power there could not have been freedom in the real sense of the term. Perhaps she would have trouble in defending her position saying that it is very different from that of the left. It is wholly possible that Ms Ranaut does not believe, and perhaps does not understand, this left-right, right-left jargon. She only believes what she believes. And she would not want others to interpret her statements and give it a spin which she does not appreciate. Ms Ranaut is no Hegelian.

The comedians are generally anti-right wing and anti-left wing, though they appear as left-wing in the convex and concave mirrors of the right-wingers. Comedian Vir Das’ recital of “I come from two Indias” at the Kennedy Centre in Washington DC was hilarious to many sensible people. But the right-wingers are outraged, which is but natural because it looks like they have left behind whatever laughter they possessed before they became the storm-troopers. A sure identity marker of the right-wing sort is their forever seething anger. Das made fun of everyone, but the right-wingers are angry that there was a vague hint about Prime Minister Narendra Modi! And they do not like it!

Some of the members of the ruling BJP show signs of the loony right, but not consistently enough. It is only when they are outraged that they take on the colours of the loony right. For example, BJP Rajya Sabha member G.V.L. Narasimha Rao said that he does not have to read Congress leader Salman Khurshid’s book, Sunrise Over Ayodhya: Nationhood Defined In Our Times, to not like it and to find it objectionable, but that he has every right to demand an apology from Mr Khurshid for what Mr Khurshid has written in the book which Mr Rao has not read and will not read. He said that he does not have to read the book to find out what has been said there. Mr Khurshid must have had a good laugh at the response from his right-wing opponent turning into a loony right caricature.

But then there are those who burn the door of Mr Khurshid’s home at Nainital because they are outraged by Mr Khurshid’s book, which they have not read and which probably they would not understand even if they had done so, because they are not in the habit of thinking, and as a matter of fact they are told not to think but to obey! It is in these cases that the loony right ceases to be a matter for a good laugh and becomes a disturbing phenomenon. The loony right and the loony left are fun if they make wild pronouncements, and stop there.