Citizens’ rights vs State: The Internet is a battleground

The misuse of religion for political ends can now be called out. 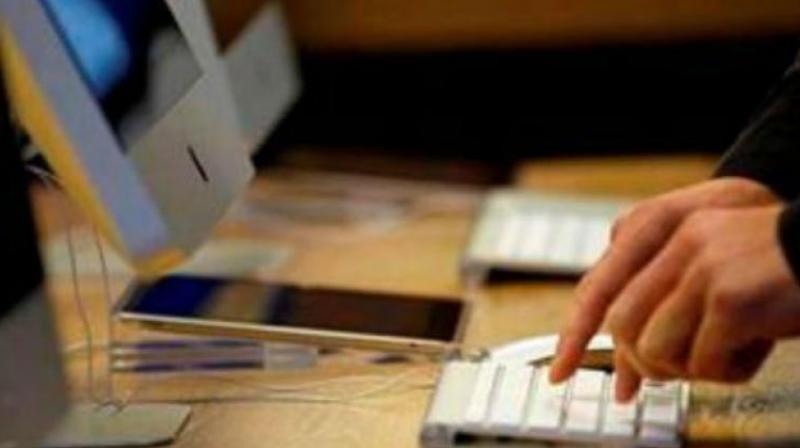 Judges running amok, politicians moralising, the State crusading. It’s like they all had an epiphany — at the same time, on the same issue. What’s happening?

With so many different strands, some random, several opportunistic, and the mixing of the old with the new, a coherent tale is hard to find. But zoom out a bit and it’s there all right.

Religion under threat is as old as, well, religion. More interesting are the attacks on the alleged transmitter of the latest alleged mischief: the world of online.There is no evidence, none that has been publicly offered or credibly advanced in private, that there has been a surge in counter-religious narratives online.That’s not really surprising. There’s no real market for it and, more to the point, no real producers of it in the counter-culture. Young or old, coordinated or uncoordinated, a surge would need a counter-culture to tap into.

But while demand is limited and production unlikely in the extreme, the oversight game has caught up and done what all overseers do when confronted by technological change: stirred panic over what they don’t understand and then latched on to the panic to justify extending their control.

Basically, the State and its various appendages fell behind the technology curve early, but then poured massive resources into mastering the online world and that has helped reverse the asymmetry.Now, it’s the State with powerful surveillance tools and the individual citizen under threat.

It’s happened all over the world, but there’s a local flavour to it here. Rewind to the early days of the private-TV boom.The need for control quickly became apparent. As is now well known, the fear of being infected by an Indian perspective and the realisation of the nationalist potential of private media triggered a revolution, which was messy at first, but control was eventually mastered.The same impetus to control is again evident, but it sits at the confluence of different factors. The most basic difference being how the Internet works.

TV could be unleashed because the means to eventually harness it were obvious too. There are only so many channels, owners and anchors, and few means of distribution.You can’t bypass the State. With the Internet you can, or can try to.

On to the confluence of the other new factors. There’s at least four of them, one of which is obvious.

Internet use is climbing due to cheaper devices, faster access, more content — and also because of policy tweaks like infrastructure spending and 3G/4G licensing. More Pakistanis are going online. It could, though, just as easily have resulted in confusion. But that’s where the other three factors kick in.

The surveillance State has grown. Its roots may even lie in the fight against militancy and the intelligence cooperation that Pakistan has engaged with the West.

Whatever the reasons, the infrastructure of surveillance has grown significantly. New powers in the hands of old curmudgeons can have funny effects. But it’s not just that the Internet has gone mainstream, it’s that the battles online have gone mainstream.

Thrilled, scared, flummoxed, aghast — if the mainstream political stuff can leave both participant and observer reeling, you can guess the impact that the farther reaches of the Internet could have on the puritanical voyeur. The political mainstreaming of social media and the like has helped make it a target for a certain, cleansing sort. The misuse of religion for political and terroristic ends can now, in the softest, most incipient of ways, be called out.