In Afghanistan, an opportunity now beckoning

Pakistan believed that the US wanted a military victory and remained dismissive of its interest in a political settlement. 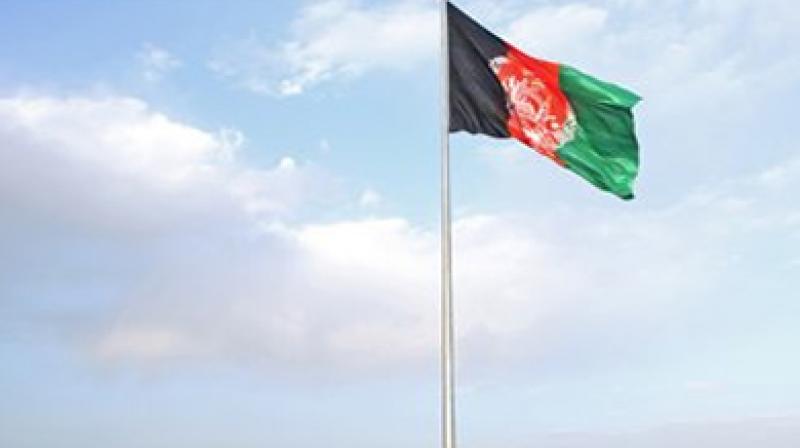 Simultaneously, we have got past the single biggest impediment to initiating serious negotiations in Afghanistan — the absence of direct talks between the US and the Taliban.

We’ve had terrible news out of Afghanistan in recent weeks. Terrorist incidents have skyrocketed and casualties are touching record levels. Reports indicate that the Afghan Taliban control or contest control in an increasing number of districts. The positive momentum generated by the successful ceasefire between Kabul and the Taliban during the Id-ul-Fitr holidays in June seems to have been reversed.

To argue that the present moment may be a window of opportunity to move towards peace in the country seems woefully out of place. Yet, that’s exactly where we stand.

For years, we’ve heard the mantra that there is no military solution to the war in Afghanistan. Yet, one was hardpressed to point to sustained attempts to kickstart a peace process. The Taliban refused to talk to the Afghan government while the United States and Kabul insisted on an Afghan-led, Afghan-owned process. Internally, the US system suffered from an inconclusive debate on the terms and timing of initiating a negotiation process.

Pakistan believed that the US wanted a military victory and remained dismissive of its interest in a political settlement. It resisted US pressure to act decisively against the Taliban, instead denying their presence on Pakistani soil. The Taliban’s sincerity in pursuing negotiations was also circumspect.

Recent events may have opened up space to break the logjam. First, the battlefield in Afghanistan is now at a truly hurting stalemate. This may sound counterintuitive given that the Taliban have recently captured headlines courtesy of their massive offensives and ability to run over major provinces like Ghazni. Yet, they are no closer to being able to hold on to the urban or peri-urban territories they run over. They don’t have a path to military victory. Besides, even regional actors believed to be supporting them do not want this outcome.

At the same time, their ability to continue mounting offensives and expand their presence in rural areas confirms that US troop increases and expanded operational authorities of the US military over the last year have not broken the insurgency’s back — and it isn’t going to. The combination makes for a battlefield stalemate.

Second, the US has shown its intent by announcing the appointment of a special envoy for the Afghan peace process. Crucially, the envoy will sit in the state department, that has been most supportive of pushing a peace process over all other options. For those who understand Washington’s bureaucratic milieu, the meaning is clear: US focus on political settlement is for real.

Simultaneously, we have got past the single biggest impediment to initiating serious negotiations in Afghanistan — the absence of direct talks between the US and the Taliban.

In recent weeks, there have been reports that they have talked directly in Doha. Another round of discussions is expected soon. While the US is committed to transferring the lead role to Kabul, it has shown willingness to continue “participating” in the talks. An arrangement whereby the Afghan government, the Taliban, and the US can talk simultaneously is therefore more viable now.

Third, as complicated as Afghan politics is becoming in the run-up to next year’s presidential elections, this is also the first time there is genuine room for Afghan presidential candidates to run as “peace candidates” — promising to negotiate an end to the war. Unlike before, where candidates found a hardline stance on the war against the Taliban to be the only viable election strategy, the strong desire for peace and war termination signalled by Afghans over the past year — through actions like the peace marches in the wake of the Id-ul-Fitr ceasefire — imply that pro-peace manifestos might be more popular.

Indeed, by showing flexibility on the terms of talks with the Taliban, President Ghani seems to be positioning himself as such. Some of his opponents may choose to move further left on the political spectrum and promise even more proactive steps to achieve a negotiated settlement.

All this creates a significant opportunity for Pakistan-US ties. For years, the two sides have been stuck because the US has wanted Pakistan to neutralise the Taliban under its sway while Pakistan has pushed for talks while resisting forceful action against them.

A drive in earnest towards political settlement creates an obvious overlap: Afghanistan, the US, and Pakistan can now work together to bring the Taliban to the negotiating table.

With this as the principal objective, it’ll also become easier for them to agree to isolate and go after those who try to scuttle talks. We also have the advantage of an improved Afghanistan-Pakistan relationship of late. The two sides have already initiated a structured dialogue that, among other things, commits them to jointly finding a way forward in Afghanistan. This opportunity must not be lost.