What’s behind this sudden urge of the Yogi Sarkar to scrutinise news emerging from the grassroots? 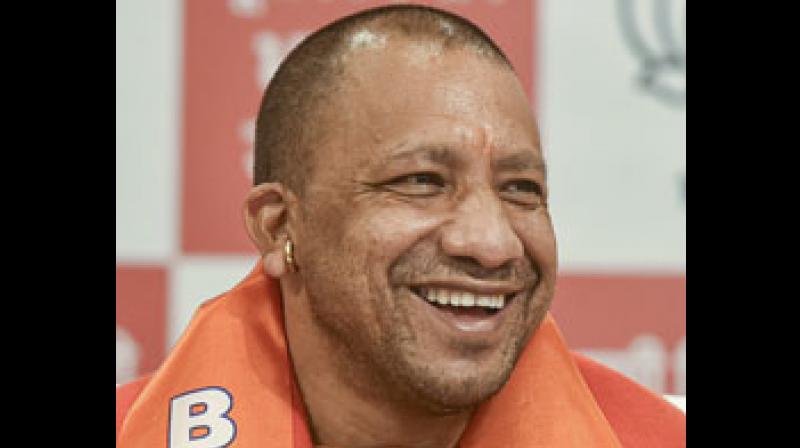 Additional chief secretary (information) of Uttar Pradesh Navneet Sehgal has recently written to districts/block/tehsil information officers to monitor the news that is published at the micro-level. It says that the local news is damaging the Yogi Adityanath government’s image.

Suddenly, a kind of babu at the district level, who was otherwise largely irrelevant to the decision-making at the Centre or the state capital, is now brought into focus. Previously confined to merely distributing releases and trying to be a point of contact for district and sub-district level media, now his task seems to be more empowering.

But what’s behind this sudden urge of the Yogi Sarkar to scrutinise news emerging from the grassroots? Clearly, while the government seems to be confident of managing its image in most national and regional media, it is unable to extend its reach further into the heartland, where most unflattering coverage seems to emerge from. It now expects skilled “crisis manager” Sehgal and the army of babus at the tehsil level to plug the gaps.

Is Gadkari ‘yes, sir’ diktat a step too far?
Senior Union minister Nitin Gadkari, besides his considerable administrative prowess, is noted for being a “task master”. He seems to take his reputation seriously. Recently, the man in charge of transforming the road transportation sector, said that babus should only say “yes, sir” to whatever the mantris say since the government runs on the diktat of the minister. Perhaps he was emboldened by the result of a recent “Mood of the Nation” survey which named him as among the best performing ministers in the Modi Sarkar.

But clearly, even the most innovative and dedicated mantris can sometimes feel dejected if the performance of the ministry dips. Of late, there has been a spate of reports showing that the pace of new highway construction has faltered while several newly built highways have developed potholes or craters that belie Mr Gadkari’s claims.

Some months ago, Mr Gadkari had similarly publicly chastised his babus for the delays in executing road projects. Clearly, that rebuke did not have the desired effect.

A peeved mantri pulling up the errant babus is understandable, but how far can it be pushed? While the babus are maintaining a prudent silence, Mr Gadkari’s remarks will not go unnoticed. Babus have honed their skills of dealing with mantris of all ilk and saying “yes, minister” requires the least effort on their part!

Sources have informed DKB that even the three officers who have shown interest are in the rank of superintendent of police. There is no offer from ranks of inspector general and above in the IPS.

Perhaps the reluctance of senior IPS officers can be traced to the amended IPS tenure policy announced by the home ministry earlier in February, in which it did away with the mandatory requirement of empanelment of IPS officers at the DIG level. That several states are unwilling or slow to sponsor adequate numbers of officers for Central deputation is another aspect of the problem. And this is one problem that cannot be solved quickly, which means that the situation is unlikely to change in the near future.