Secrets and the freedom of speech of the press 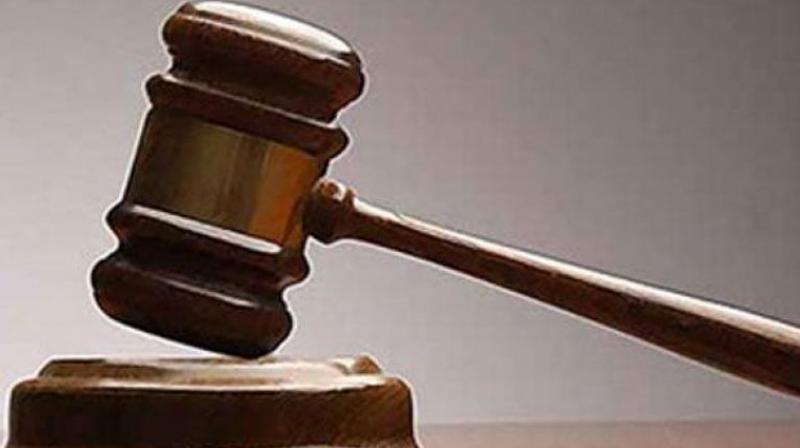 Britain’s first OSA became law in 1889 after a temporary clerk in the Foreign Office had learnt by heart, and sold to a London evening paper, the 11 clauses of the Anglo-Russian treaty negotiated at the 1878 Congress of Berlin. Stiffer laws were passed. (Representational image)

Myanmar’s civilian leader Aung San Suu Kyi’s charge that the two Reuters reporters convicted under the colonial-era Official Secrets Act (OSA) and sentenced to seven years in prison were not jailed for their journalism but because they had been handling official secrets reveals the kind of ignorance that comes naturally to ones inebriated with the first taste of power.

Educated in England, she could not be ignorant of its prolonged debate on journalistic freedom and official secrecy. There is scarcely a journalist of any repute who has not at some point handled documents marked “SECRET” by a civil servant.

This fundamentally important issue was addressed as far back as 1952 in a classic editorial by the Times (London). Lord Derby, due to become prime minister, lectured the press — a sport which people in power still play — to be responsible. The editorial declared the independence of the press in language and argument that would endure.

It said: “We cannot admit that its (the press’) main purpose is to share the labours of statesmanship ... The purposes and the duties of the two powers are constantly separate, generally independent, sometimes diametrically opposite. … To perform its duties with entire independence, and consequently with the utmost public advantage, the press can enter into no close or binding alliances with the statesmen of the day, nor can it surrender its permanent interests to the convenience of the ephemeral power of any Government.

“The first duty of the press is to obtain the earliest and most correct intelligence of the events of the time, and instantly, by disclosing them, to make them the common property of the nation. ... The responsibilities of the two powers are as much at variance as their duties. For us, with whom publicity and truth are the air and light of existence, there can be no greater disgrace than to recoil from the frank and accurate disclosure of facts as they are. We are bound to tell the truth as we find it, without fear of consequence — to lend no convenient shelter to acts of injustice and oppression, but to consign them at once to the judgment of the world.”

Britain’s first OSA became law in 1889 after a temporary clerk in the Foreign Office had learnt by heart, and sold to a London evening paper, the 11 clauses of the Anglo-Russian treaty negotiated at the 1878 Congress of Berlin. Stiffer laws were passed.

Colonial rulers in India enacted the OSA in 1889 and later in 1923. But while Britain reformed its law in 1989, India did not. However, even in the high noon of the Raj, India’s press asserted a right to reveal information of public interest even if it was classified as secret. In October 1889, Amrit Bazar Patrika published the full text of a memorandum by foreign secretary H.M. Durand, dated May 6, 1888, opposing the British resident in Kashmir —s Plowden’s proposal to annex Gilgit. The paper teasingly wrote that viceroy Lansdowne would find the original document in the Foreign Office.

The publication was used as a pretext for a secrets law, the Indian Official Secrets (Amendment) Act, 1904. It was trenchantly criticised in the Imperial Legislative Assembly by Gopal Krishna Gokhale, Ashutosh Mukherjee and others. He said: “The proper and only remedy worthy of the British government is not to gag newspapers as proposed in this bill but to discourage the issue of confidential circulars ... The criticism of the Indian press is the only outward check operating continuously upon the conduct of a bureaucracy possessing absolute and uncontrolled power.”

The press will breach “official secrecy” once it smells official deception.

Clive Ponting, assistant secretary in the Ministry of Defence sensed official deceit on the sinking of Argentina’s warship, ARA General Belgrano, during the Falklands War. He gave two documents to MP Tam Dalyell, a critic of the government. He was prosecuted for breach of the OSA. It was admitted that national security was not damaged. In his charge to the jury, justice McCowan directed it to construe the “interests of the state” as being synonymous with those of the government. The jury rejected this and acquitted Ponting.

In the Pentagon Papers case, too, the US Supreme Court ruled in favour of the New York Times in June 1971 because the papers exposed more than 20 years of official deception on the Vietnam War. There is, of course, a case for protecting official secrets; but in the interests of the nation — not those of the government.

The Press Council of India proposed this amendment: “Nothing shall be an offence under the section if it predominantly and substantially subserves public interest unless the communication or use of the “official secret” is made for the benefit of any foreign power or in any manner prejudicial to the safety of the state.”

Without it, the law would violate the fundamental right to free speech.