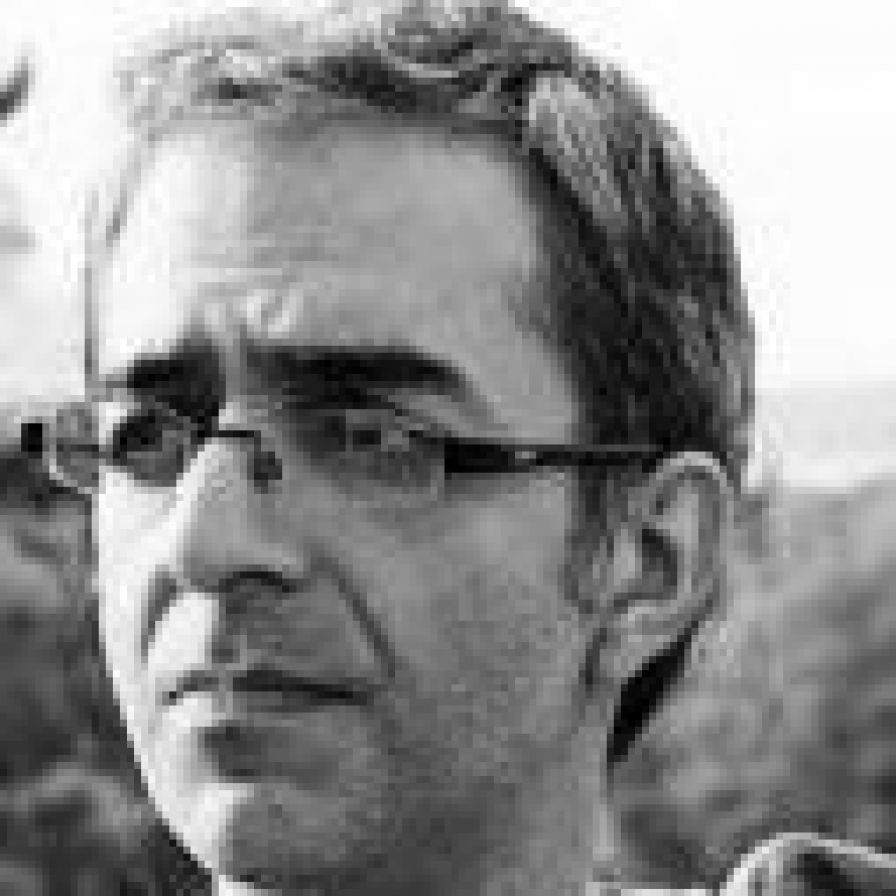 Teenagers in Macedonia and Georgia are making thousands of dollars per month creating fake news. 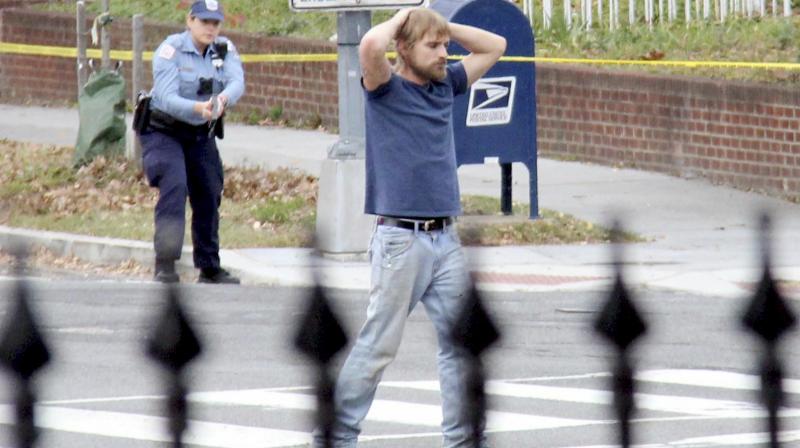 Edgar Maddison Welch, 28 of Salisbury, N.C., surrenders to police Sunday, Dec. 4, 2016, in Washington. Welch, who said he was investigating a conspiracy theory about Hillary Clinton running a child sex ring out of a pizza place, fired an assault rifle inside the restaurant on Sunday injuring no one, police and news reports said. (Photo: AP)

Goebbels would have loved Facebook. The Nazi minister for propaganda would have immediately realised the potential of this medium to spread lies, propaganda and misinformation — and you can be sure he would be an avid WhatsApper too, the Fuhrer of “forward as received”. That we now live in the era of fake news is undeniable, given that the venerable Oxford dictionary has chosen “post-truth” as its word of the year, defining it as “relating to or denoting circumstances in which objective facts are less influential in shaping public opinion than appeals to emotion and personal belief”.

There’s nothing new about lies and misinformation; states, groups and individuals have throughout history bent, broken, rewritten and manufactured “truth” to suit their purposes, narratives and myths. What’s different now is the speed (enabled by the Internet and social media) at which such falsifications spread, and what’s frightening is the sheer number of people who believe them.

It wasn’t supposed to be this way; many believed that the information age would usher in a period of enlightenment in which we would be empowered to seek out and find truth with the same ease with which I type this sentence. Instead, lies have gone global, circling the world several times through fibre optic lines before the truth has even put its pants on. Nowhere was the impact of this felt more greatly than in the recent US election.

Yes, it is an industry: teenagers in Macedonia and Georgia are making thousands of dollars per month creating fake news and counting clicks and cash, and in a recent interview, Pal Horner, a famous manufacturer of fake news claimed to have made up to $10,000 a month during the run up to the US vote. Asked about the secret of his success, he replied: “There’s nothing you can’t write that people won’t believe.” To paraphrase P.T. Barnum, there’s a sucker going online every minute.

But fake news can have real consequences, as we saw in Washington D.C. a few weeks back when a man named Edgar Welch walked into a Pizza Parlour armed with an automatic rifle claiming he was there to free children he believed were being held captive and sexually abused in secret chambers in the restaurant.

The basis for his beliefs was an outrageously false and widely shared story dubbed “pizzagate”, which alleges that Hillary Clinton is part of an elite devil-worshipping cabal which sexually abuses and murders children, usually in the secret chambers of the said restaurant.

He believed this because pizzagate was one of the most widely shared stories on Facebook, and was propagated by none other than the son of Trumps’ national security adviser pick, Gen. Flynn.

Debunking such stories takes a lot more energy than spreading them does. You have to backtrack, check sources, analyse any pics or videos that have been posted, while the person spreading it really only has to click a button. When sharing is easier than fact-checking, the odds are stacked against the truth.

After the tragic crash of PK661, an audio recording began circulating which purported to be of the last minutes of the ill-fated plane. It was heart-wrenching to listen to, was widely shared by laymen, politicians and journalists alike, and was a fake. Well not precisely a fake: the recording was from an Etihad Airways flight which encountered severe turbulence en route to Jakarta but which thankfully managed to reach its destination safely. Despite the fact that references to Jakarta can be heard in the audio, people continue to share it.

Another spurious video made it from WhatsApp to the TV screen. In this video (allegedly shot from a mobile phone) a plane is shown flying normally and then suddenly taking a 90-degree dive towards the ground. This too was fake, and the effect of crashing was created by the video-maker simply turning the phone sideways.

Detecting and debunking such stories is often a complex task, especially with fakers refining their techniques but there are tools and methods that can be found online. Ultimately though, the best defence is common sense, a healthy dose of scepticism, and the ability to recognise that while you may desperately want to believe something is true, that doesn’t necessarily make it so.