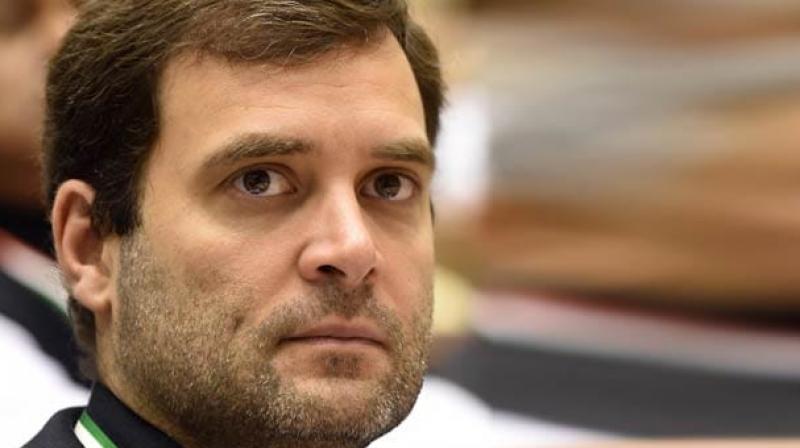 India and China may be in the process of lowering tensions in the Ladakh region but there appears to be no end to the proxy war being waged by the two countries in Nepal.

It is no secret that Nepal’s Prime Minister K.P. Sharma Oli is canoodling with the Chinese and this has obviously not gone down well with the Indian establishment.

New Delhi would be only too happy if the Nepal Prime Minister’s detractors succeed in dethroning him as suggested by recent reports from Kathmandu. However, China is learnt to have intervened to ensure that Oli remains in office. But India has no plans to give up.

According to the grapevine, New Delhi has access to some incriminating material against Oli and would like it to be used against him to ensure his ouster.

However, it is not clear how this will pan out as India has always maintained that it does not interfere in the internal affairs of another country. Meanwhile, the suspense about Oli’s future is continuing as the next meeting of the standing committee of Nepal’s National Communist Party, which has already demanded that he step down, has been postponed by a week.

Congress leader Rahul Gandhi’s decision to start a Telegram channel sent many party leaders into a tizzy. Except for the younger lot, others had no clue about this new messaging platform.

Several leaders even called up media-persons on the Congress beat to enquire about Rahul Gandhi’s latest venture to reach out to the public. Needless to say this has led to a mad scramble in the party as leaders are now vying with each other to join Telegram.

From Nikhil Alva and Ghulam Nabi Azad to Sanjeev Singh, Anil Shastri and Kiran Chaudhary, all have signed up on Telegram while others are following suit. Rahul Gandhi has been active on Twitter and Facebook.

His attacks on Prime Minister Narendra Modi are a regular feature on these social media platforms. However, Rahul Gandhi felt Telegram will help him widen his network.

The Congress is synonymous with sycophancy. It was, therefore, not surprising that the party’s media department came up with an angry response when Congress general secretary Priyanka Gandhi Vadra was asked to vacate the government bungalow she had been allotted on security grounds.

There are a few Congress leaders who believe Priyanka should have vacated the bungalow when the Centre withdrew her SPG cover but they cannot voice their opinion publicly for obvious reasons.

On the other hand, there is a section which is suggesting that the party should ask a sitting Rajya Sabha member to resign so that Priyanka Gandhi can enter the Upper House which would automatically entitle her to official accommodation. But the question is: which Congress leader will volunteer to relinquish his or her seat.

Madhya Pradesh chief minister has had a rough time ever since he took over the top job for the fourth time. These days he is busy placating the angry Bharatiya Janata Party legislators who have not been accommodated in the Cabinet.

They were overlooked in favour of Jyotiraditya Scindia loyalists who had resigned their seats and helped bring down the Congress government.

As resentment in the party is growing, Chouhan has been assuring his colleagues that they will eventually find a place in the Cabinet as he is confident that at least four to six former Congress MLAs, belonging to the Scindia camp, are unlikely to retain their seats in the by-elections. Chouhan’s assertion clearly hints at an internal sabotage.

Having led a vigorous campaign against feudalism and royalty, BJP workers are now finding it difficult to support Scindia’s camp followers as their victory will only end up strengthening the Gwalior scion. Many of them have gone public with their opposition to the party’s new recruits.

As India’s consul general in New York, diplomat Sandeep Chakravorty created ripples when he told a gathering of Kashmiri Pandits that they should follow the example of Israel, which built settlements in the occupied West Bank to reclaim their land.

The ministry of external affairs was unhappy with his statement and felt he should have been more circumspect as his remarks did not reflect India’s stand. As a result of this faux pas, Chakravorty was not appointed joint secretary, external publicity, though he was tipped to get this job.

Though denied this high-profile posting, luck appears to be favouring Chakravorty as he is tipped to move to the Americas desk, which ranks high in the hierarchy of posts in the ministry.

It is said Chakravorty is foreign secretary Harsh Shringla’s special choice as the two had worked together in the United States. Shringla was India’s ambassador in Washington before he returned to take over as foreign secretary