State budgets a better view of the economy

The achievements and failures, the contradictions and anomalies are spread out in both the Central and state budgets. 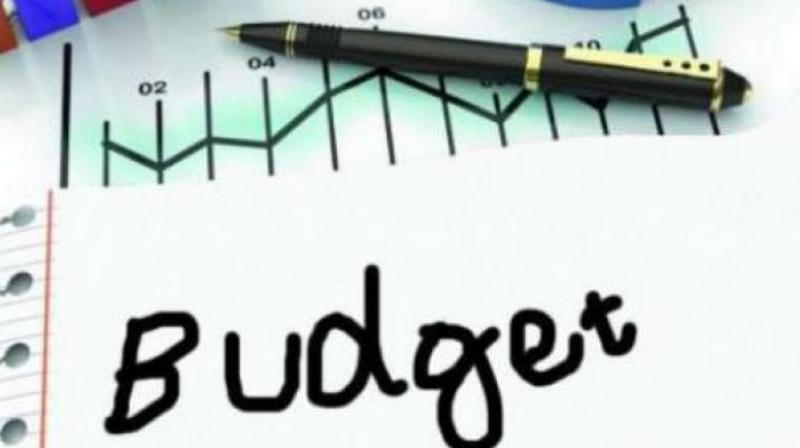 The Central government is not the lone torch-bearer of the nation’s economic growth. The achievements and failures, the contradictions and anomalies are spread out in both the Central and state budgets.

Many of us in the news business, especially those based in New Delhi, fail to take note of the state budgets, and give overriding importance to the Union Budget. It does not give an accurate picture of what is happening in the country’s economy and what the governments are doing. While Prime Minister Narendra Modi and his colleagues speak of cooperative federalism, there is not much talk of economic federalism. The Central government is not the lone torch-bearer of the nation’s economic growth. The achievements and failures, the contradictions and anomalies are spread out in both the Central and state budgets.

Three state budgets presented on February 7 and 8 provide an interesting view on what is happening on the economic front in some parts of the country. The Uttar Pradesh and Odisha budgets were presented on February 7 and that of Tamil Nadu on February 8. The political thrust of these three state budgets are conspicuous. Uttar Pradesh chief minister Yogi Adityanath said that budgets should be welfare-oriented (lokkalyankari) and not populist (lok-lubhavni)! Tamil Nadu and Odisha have projected growth rates of eight per cent, which is higher than the 7.1 per cent average of the national growth rate. And all the three governments have laid out expansive allocations in terms of infrastructure and the welfare of different sections of people.

In Odisha, the Naveen Patnaik government has announced Rs 10,000 assistance to farmers in its interim budget compared to the Rs 6,000 per annum of Union finance minister Piyush Goyal’s interim budget and the Rs 8,000 that the Telangana government is offering to farmers. The Odisha government rejected the Central government’s Ayushman Bharat scheme and introduced the Biju Swasthya Kalyan Yojana and allocated `864 crores for the scheme.

There is the curious fact in the Uttar Pradesh budget that tax on liquor, which is expected to fetch Rs 165 crores, will be spent for the upkeep of stray cattle. A total of Rs 612.6 crores has been earmarked for stray cattle and the construction of gau-shalas, or cattle shelters.

The other interesting fact is that UP has declared its share of Goods and Services Tax (GST) to be Rs 77,000 crores — Rs 31,000 crores from excise and Rs 78,000 crores from Motor Vehicle Tax. This should make the economists sit up and analyse that the tax earnings of the most populous state in the country have this topsy-turvy picture where state taxes outstrip that of the GST, though the state’s share of the GST should be commensurate with its total tax earnings of the pre-GST period.

It does not seem to be the case. It’s GST share cannot be its share of the Central pool of taxes, but much more. It is also interesting that all three states have managed to rein in their fiscal deficits.

Former Union finance minister Yashwant Sinha had argued in 2013 that it was the good performance of the states’ economies that was buoying up the nation’s economic growth rate, and that the Central government cannot take the credit for this. There is reason then to look closely at the states’ economies because every once in a while we hear the economists groaning that it is the fiscal deficit of the state governments that threatens to sink the national economy.

There has also been the argument that centralised planning is not right and that the states should have the freedom to set their own development and economic priorities. But Prime Minister Narendra Modi and the BJP believe in a centralised state, and cooperative federalism is nothing but a euphemism of the Central government setting the national economic agenda, which is an anomaly in a federal setup. If the states are left free to do what is best for them, then there would not be much need for the Central government to preen about is management of the national economy.

While Prime Minister Modi had done the right thing in closing the Planning Commission, he has not yet given up the imperial project of the Central government to set the national economic agenda. India has grown because the states are doing well, and it is time that the states take the credit for the good and the bad that is happening in their states.

The states’ budgets and their economies present a truer picture of the national economy than the outlays in the Central budget. The trend of state governments seeking foreign investments goes back to the late 1970s, when chief ministers in then Andhra Pradesh like M. Channa Reddy and N.T. Rama Rao sought investments from non-resident Indians (NRIs) in North America. They did not always succeed, but they showed the way. Economic federalism is the flavour of the moment.